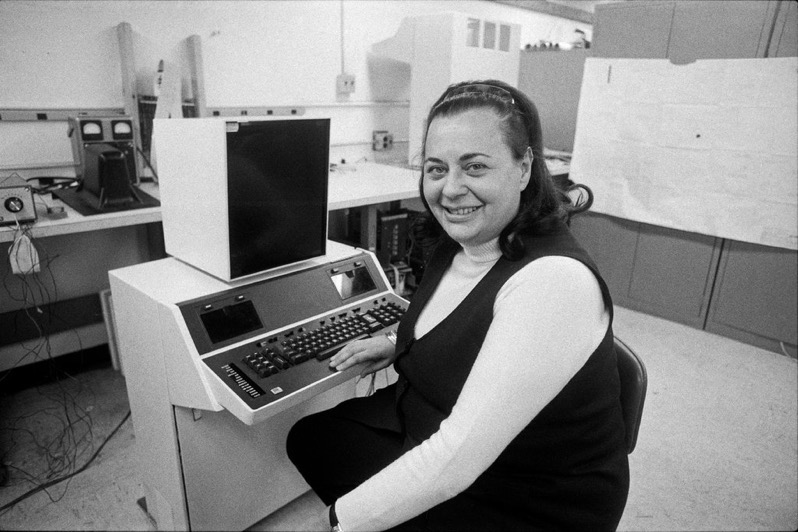 Read more about her inspiring life and work from The New York Times.

Evelyn Berezin, a computer pioneer who emancipated many a frazzled secretary from the shackles of the typewriter nearly a half-century ago by building and marketing the first computerized word processor, died on Saturday in Manhattan. She was 93.

Marc Berezin, a nephew, confirmed her death, at the Mary Manning Walsh Home. He said she had learned that she had lymphoma several months ago but had chosen to forgo treatment.

In an age when computers were in their infancy and few women were involved in their development, Ms. Berezin (pronounced BEAR-a-zen) not only designed the first true word processor; in 1969, she was also a founder and the president of the Redactron Corporation, a tech start-up on Long Island that was the first company exclusively engaged in manufacturing and selling the revolutionary machines.