How ‘Spacewar!’ Kicked Off Generations of Virtual Adventure 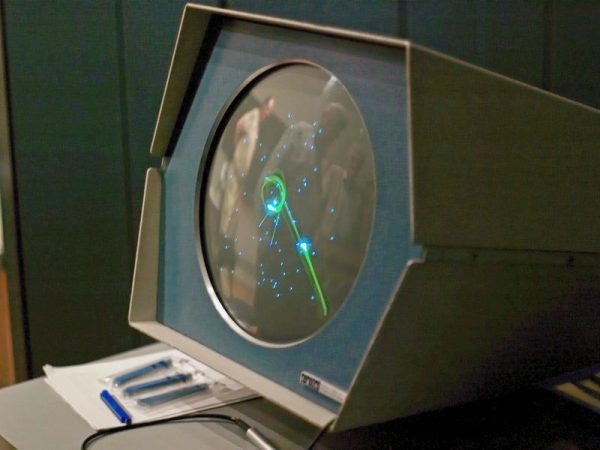 In the cultural landscape of 2018, video games are difficult to ignore. Consumers have been drawn to games this year in record numbers, partaking not only of lighthearted multiplayer romps like Fortnite and Overwatch but also emotionally taxing narratives such as the speculative sci-fi odyssey Detroit: Become Human and the sweeping Western tragedy Red Dead Redemption 2. There is a growing mainstream awareness that video games can, and often do, constitute genuine art. The medium is in the midst of a golden age.

Rewind about six decades and the same could not be said. In fact, in 1960, “popular video games” would have been an oxymoron. Programmers with access to the hulking and temperamental computers of the era worked on games here and there, but none had the magic needed to proliferate nationwide. That is, until a group of enterprising MIT students concocted a simple but enthralling program called Spacewar!, which debuted in 1962 on the Digital Equipment Corporation’s PDP-1 machine and promptly caught fire.

Comments Off on How ‘Spacewar!’ Kicked Off Generations of Virtual Adventure