1865 – William Seward, US Secretary of State, declares the adoption of the Thirteenth Amendment, which prohibits slavery throughout the United States. 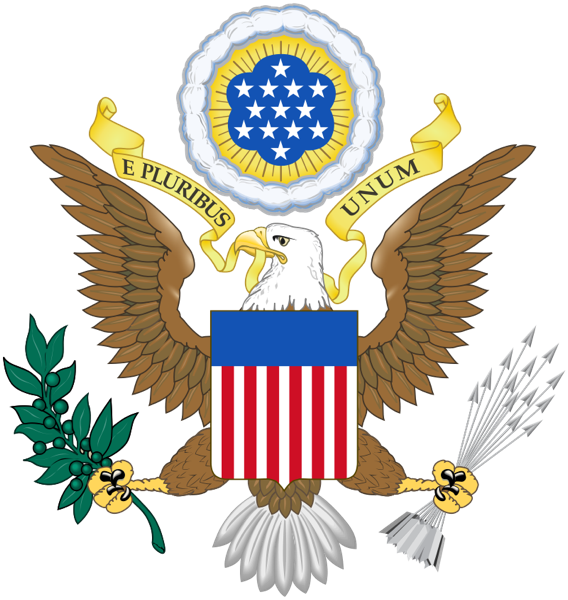 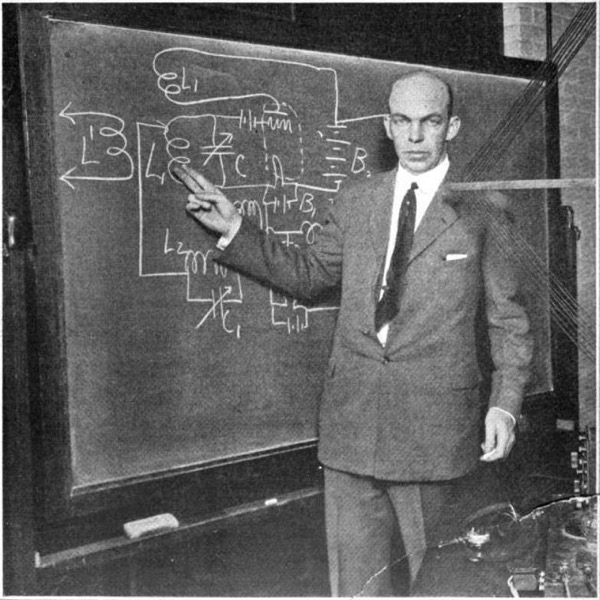 During World War II, Armstrong turned his attention to investigations of continuous wave FM Doppler radar funded by government contracts.[47] The relative slowness of FM radar, compared with the AM pulse radar then in use, was offset by an enormous increment in range that became increasingly important with the advent of aircraft capable of traveling at supersonic speeds. Although the War ended before this technology could be applied, it subsequently became the method of choice. The first clear test of its utility in extremely long-range target detection was carried out on January 10, 1946, when the Army Signal Corps’ Project Diana successfully reflected radar waves off the moon using a transmitter and receiver designed by Armstrong. 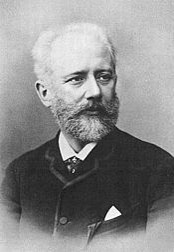 Although the original production was not a success, the 20-minute suite that Tchaikovsky extracted from the ballet was. However, the complete Nutcracker has enjoyed enormous popularity since the late 1960s and is now performed by countless ballet companies, primarily during the Christmas season, especially in North America.Major American ballet companies generate around 40% of their annual ticket revenues from performances of The Nutcracker. The ballet’s score has been used in several film adaptations of Hoffmann’s story. 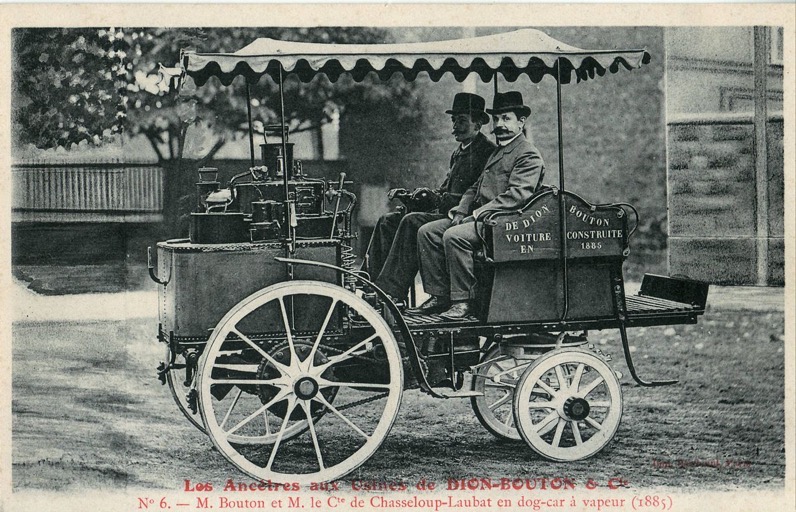 He is known for setting the first recognised automobile land speed record on December 18, 1898, in Achères, Yvelines, using a Jeantaud electric car. The record was set as part of a competition organised by the French automobile magazine La France Automobile. He completed a single flying 1 kilometre (0.62 mi) run in 57 seconds to give an average speed of 63.13 km/h (39.23 mph). 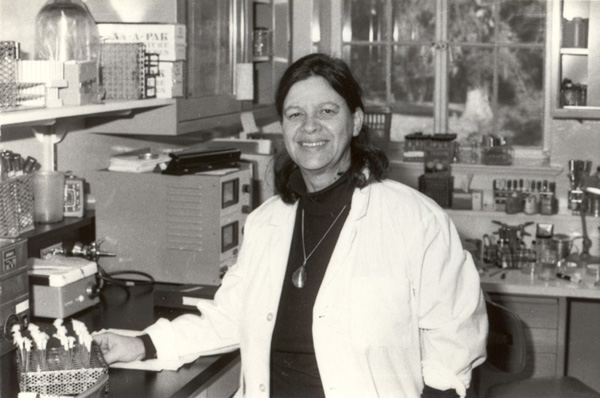 Lederberg remained at the University of Wisconsin for most of the 1950s. It was there that she discovered lambda phage,[11] did early research on the relationship between transduction and lambda phage lysogeny, discovered the E. coli F fertility factor with Luigi Luca Cavalli-Sforza (eventually publishing with Joshua Lederberg),[12] devised the first successful implementation of replica plating with Joshua Lederberg,[13] and helped discover and understand the genetic mechanisms of specialized transduction. These contributions laid the foundation for much of the genetics work done in the latter half of the twentieth century.