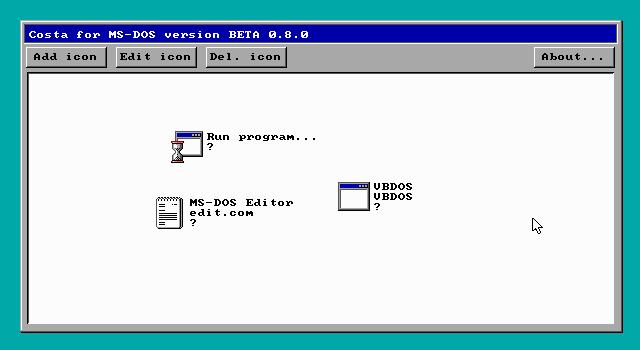 Back in the previous century, one usually had only one computer language available on their computer: some form of BASIC. Before you poo-poo BASIC, it was a very powerful language all-in-all. And usually it had ties into the operating system of its host computer, even if you had to PEEK and POKE to memory.

As the graphics capabilities of those computers improved beyond character displays, so did BASIC. So when the graphical user interface (GUI) arrived via copying work from Xerox PARC, folks tended to “roll their own GUI”, as BASIC tended to not keep up in this regard (more in a bit).

Via @strangeqargo on Twitter is a link to the web site GUI Reviews, dedicated to cataloging all the BASIC GUI frameworks. The site was developed by Todd and includes a whopping 240 GUIs reviewed, indexed and linked. Wow. Some of the sites may be gone but if you are looking for code to run on old computers, this may be the site you have been looking for. Kinda like GitHub for the year 1998.

Ed: and for the folks who remember, Microsoft came out with VisualBasic later which had the GUI code available for Windows. I was programming in that many years ago, maybe last in 1994.