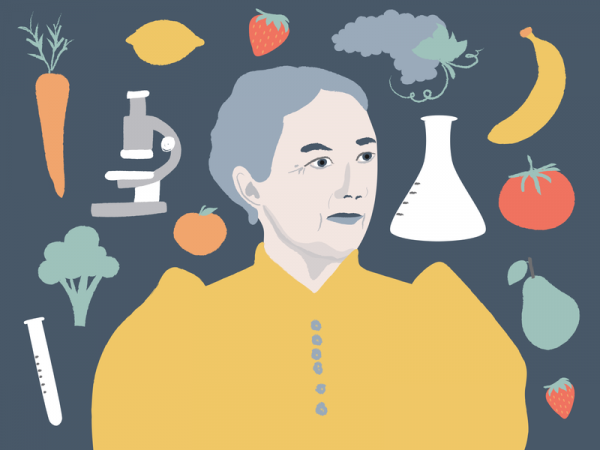 This past election cycle, hundreds of women ran for office on a promise to make the future brighter and more female. Many ran on platforms that made climate change a priority, asserting that the United States needed to take drastic action to protect our planet and our future. Women rallying behind environmental protection has deep roots: 150 years ago, chemist and public safety advocate Ellen Swallow Richards solidified the idea of “human ecology,” the study of how people shape their environments, and how their environments shape them.

Richards had initially planned to go into astronomy, but she found herself drawn again and again to more earthly aims. As the first female student at the Massachusetts Institute of Technology, she applied rigorous chemistry to the home, starting a movement to empower housewives to advocate for home safety. Upon finishing her undergraduate studies, Richards summed up her goal to use science for practical good in a letter to her parents: “My life,” she wrote, “is to be one of active fighting.”