Ever wonder why we celebrate and start the New Year on January 1st? Well it wasn’t always the way, of course. Check out this quick read from Time Magazine that explains the history behind the first day of the new year. 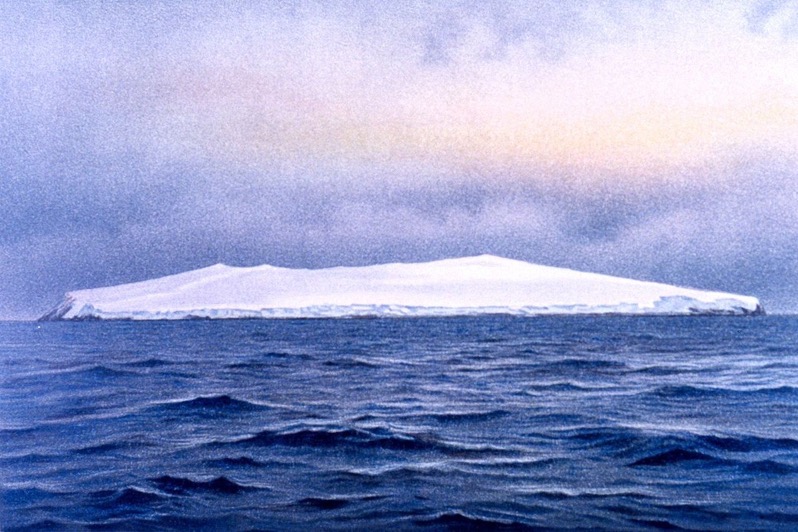 The island has an area of 49 square kilometres (19 sq mi), of which 93 percent is covered by a glacier. The centre of the island is an ice-filled crater of an inactive volcano. Some skerries and one smaller island, Larsøya, lie along the coast. Nyrøysa, created by a rock slide in the late 1950s, is the only easy place to land and is the location of a weather station.

1801 – Giuseppe Piazzi discovers Ceres, which is the biggest known object in the Asteroid belt. 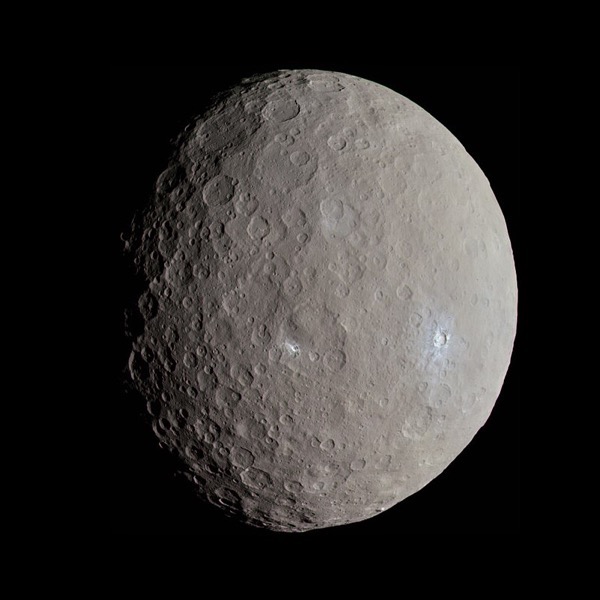 Ceres was the first asteroid to be discovered (by Giuseppe Piazzi at Palermo Astronomical Observatory on 1 January 1801). It was originally considered a planet, but was reclassified as an asteroid in the 1850s after many other objects in similar orbits were discovered.

Ceres appears to be differentiated into a rocky core and an icy mantle, and may have a remnant internal ocean of liquid water under the layer of ice. The surface is a mixture of water ice and various hydrated minerals such as carbonates and clay. In January 2014, emissions of water vapor were detected from several regions of Ceres.[26] This was unexpected because large bodies in the asteroid belt typically do not emit vapor, a hallmark of comets. 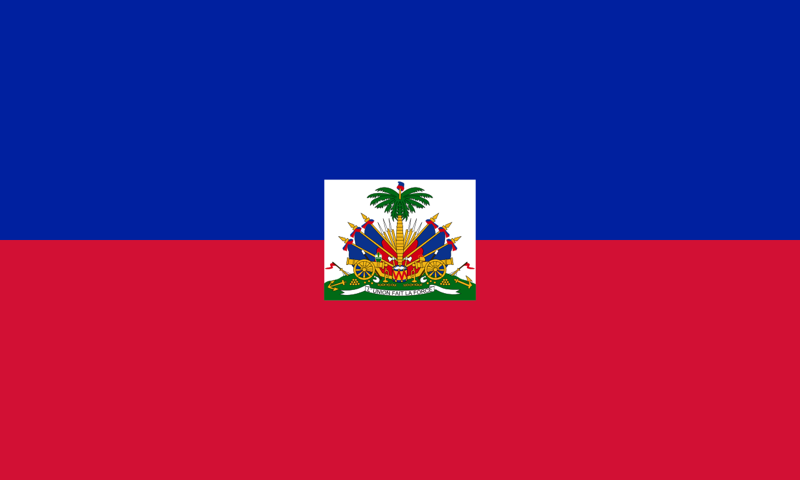 The independence of Saint-Domingue was proclaimed by Dessalines on 1 January 1804. It has been estimated that between 24,000 and 100,000 Europeans, and between 100,000 and 350,000 Haitian ex-slaves, died in the revolution. Tropical disease was a major factor in the number of deaths. Many black and Caribbean people died fighting for white masters; and a large number of British and Spanish soldiers, deployed to neighbouring Saint-Domingue, died aiding the rebels.

1885 – Sandford Fleming‘s proposal for standard time is adopted by 25 different nations across the world but was not declared law in the US until 1918. 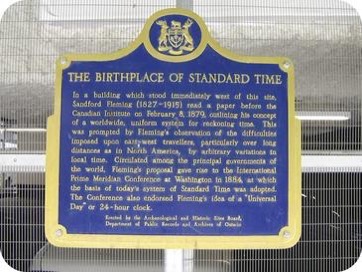 After missing a train while traveling in Ireland in 1876 because a printed schedule listed p.m. instead of a.m., he proposed a single 24-hour clock for the entire world, with the 24 hour divisions (labelled A-Y, excluding J) arbitrarily linked to the Greenwich meridian, which was designated G.[13] At a meeting of the Canadian Institute in Toronto on February 8, 1879, he linked it to the anti-meridian of Greenwich (now 180°). He suggested that standard time zones could be used locally, but they were subordinate to his single world time, which he called Cosmic Time.[14] He continued to promote his system at major international conferences[15] including the International Meridian Conference of 1884. That conference accepted a different version of Universal Time but refused to accept his zones, stating that they were a local issue outside its purview. Nevertheless, by 1929, all major countries in the world had accepted time zones.

Comments Off on Time Travel Tuesday #timetravel a look back at the Adafruit, maker, science, technology and engineering world – Happy New Year!