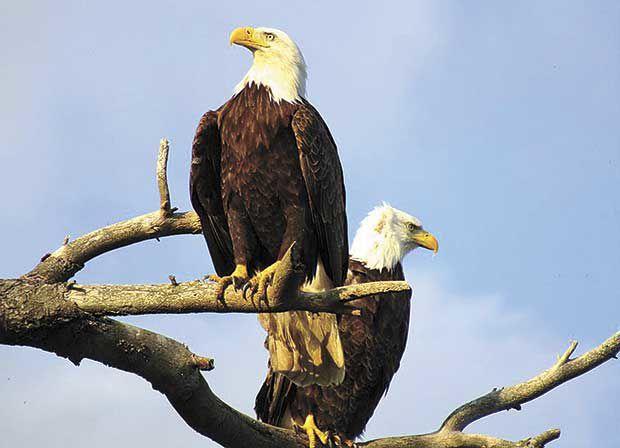 Some of history’s greatest inventions were famously inspired by nature — Velcro, for example, mimics the sticking power of burrs. Leonardo Da Vinci once drew designs for a flying machine based on his close observation of flying animals.

This type of biomimicry of the natural world has been used to solve many of the problems presented by the limited physics of our planet.

Since the popularization of drones, also known as unmanned aerial vehicles (UAVs), modern inventors have taken a page from Da Vinci’s book to make these tools more efficient. However, as a recent article by Rebecca Giggs in The Atlantic pointed out, sometimes nature has its own ideas about crazy human inventions.

Australian drone operators have noticed that it’s not unusual for UAVs to be attacked by local wedge-tailed eagles, which have traditionally been the rulers of the sky in that region. In fact, videos from drone cameras attacked by eagles and sometimes hawks and geese have become popular on the internet.

Comments Off on Birds and drones: a complicated relationship #Droneday