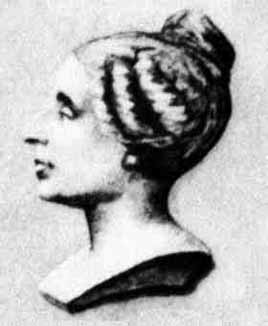 Germain submitted her third paper, “Recherches sur la théorie des surfaces élastiques” under her own name, and on 8 January 1816 she became the first woman to win a prize from the Paris Academy of Sciences. She did not appear at the ceremony to receive her award. Although Germain had at last been awarded the prix extraordinaire, the Academy was still not fully satisfied. Sophie had derived the correct differential equation,[36] but her method did not predict experimental results with great accuracy, as she had relied on an incorrect equation from Euler, which led to incorrect boundary conditions. Here is Germain’s final equation:

where N2 is a constant. 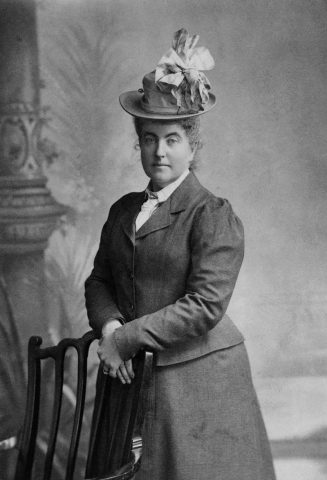 Along with Annie Smith Peck, Workman was recognized during the early 20th century as one of the most famous female climbers in the world. Their rivalry demonstrated that women could climb the most remote and difficult terrain on the planet. Women had climbed regularly in the Alps since the 1850s, but in the Himalayas, mountaineering had been dominated by wealthy English men. No other women, however, climbed in the Himalaya until well after World War I, by which time improvements in equipment and organization had shifted that nature of risks and difficulties of expeditions.

Workman, herself an ardent feminist and a supporter of women’s suffrage, wanted her readers to understand how her contributions and achievements reflected all women’s potential. In her writings, Workman described herself as “questioning or violating the norms of Victorian female propriety”. She demonstrated that women were strong enough to thrive outside the home by showing how easy it was for her to endure strenuous physical activities like bicycling long distances in hot, humid places or mountaineering in cold temperatures and high altitudes.[

1889 – Herman Hollerith is issued US patent #395,791 for the ‘Art of Applying Statistics’ — his punched card calculator. 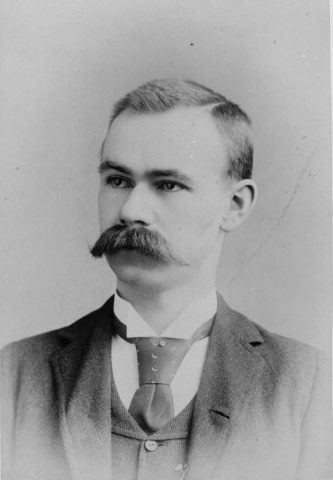 At the end of the 1800s Herman Hollerith invented the recording of data on a medium that could then be read by a machine. “After some initial trials with paper tape, he settled on punched cards…”, developing punched card data processing technology for the 1890 US census.[11] His tabulating machines read and summarized data stored on punched cards and they began use for government and commercial data processing. Initially, these electromechanical machines only counted holes, but by the 1920s they had units for carrying out basic arithmetic operations.

1975 – Ella Grasso becomes the first woman governor elected in US History who was not the wife nor a widow of a previous governor./h2> 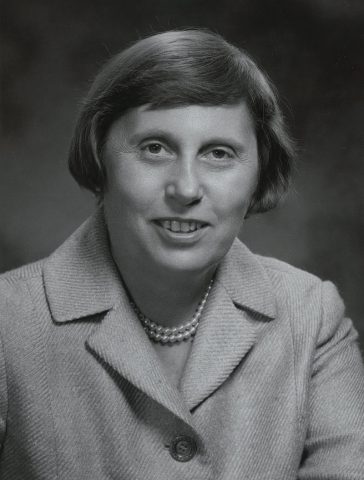 In 1974, Grasso did not run for re-election to Congress, instead running for the Connecticut governorship, and won. Contrary to popular belief, she was not the first elected woman to serve as governor of a U.S. state; however, Grasso was the first woman who was elected governor without being the wife or widow of a past governor.[1]

Grasso was re-elected in 1978 with little difficulty.

A high point of her career was her decisive handling of a particularly devastating snow storm in February 1978. Known as “Winter Storm Larry” and now known as “The Blizzard of 78” this storm dropped around 30 inches of snow across the state, crippling highways and making virtually all roads impassable. In a bold move, she “Closed the State” by proclamation, and forbade all use of public roads by businesses and citizens and closed all businesses, effectively closing all citizens in their homes. This relieved the rescue and cleanup authorities from the need to help the mounting number of stuck cars, and instead allowed clean-up and emergency services for shut-ins to proceed. The crisis ended on the third day, and she received accolades from all state sectors for her leadership and strength.

The breakup of the Bell System was mandated on January 8, 1982, by an agreed consent decree providing that AT&T Corporation would, as had been initially proposed by AT&T, relinquish control of the Bell Operating Companies that had provided local telephone service in the United States and Canada up until that point.[1] This effectively took the monopoly that was the Bell System and split it into entirely separate companies that would continue to provide telephone service. AT&T would continue to be a provider of long distance service, while the now-independent Regional Bell Operating Companies (RBOCs) would provide local service, and would no longer be directly supplied with equipment from AT&T subsidiary Western Electric.