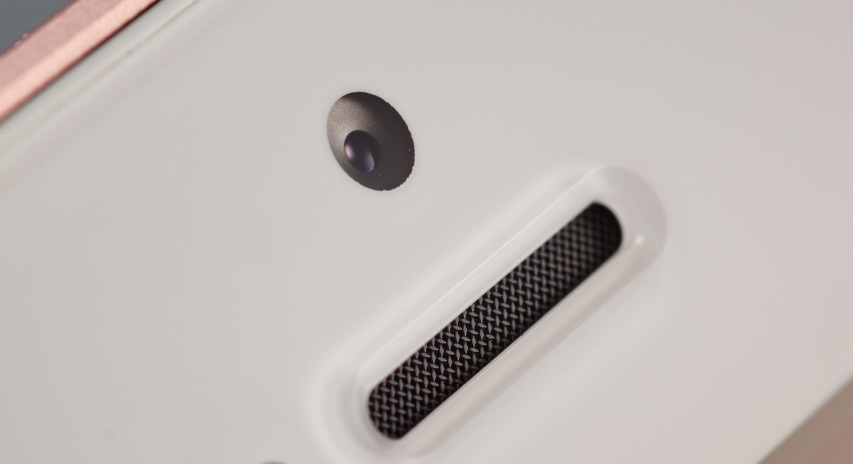 A new article in Teen Vogue by Nicole Kobie discusses the truth of FBI Webcam Surveillance and What You Should Know. Does an FBI agent sit all day watching you through your webcam?

And as silly as it may sound, the FBI has previously been accused of using such techniques: back in 2013, a report by the Washington Post revealed the agency had the ability to activate webcams for investigations, though in that case it was refused permission to do so by a judge.

Should you cover your webcam? It’s a smart privacy and security move, because if your webcam is really hacked, it’s not likely to be a benevolent and bored FBI agent watching. Former FBI director James Comey covers his, as does Mark Zuckerberg, and so do the security experts Teen Vogue spoke to. “Can’t hurt, might help — I step out of the shower and send one or two emails in a towel (or less) every once in a while just like everyone else,” said Tarah Wheeler, cybersecurity fellow at New America.

That said, the FBI is most likely not spying on you through your webcam. However, there are others who could be watching through your webcam, and the stories of compromised cameras are genuinely terrifying: hackers taunting people and spying on women at home, blackmailing teens into sharing nude photos, and schools even keeping watch on their students.

Comments Off on Teen Vogue: FBI Webcam Surveillance – What You Should Know @njkobie @TeenVogue #Surveillance #Privacy