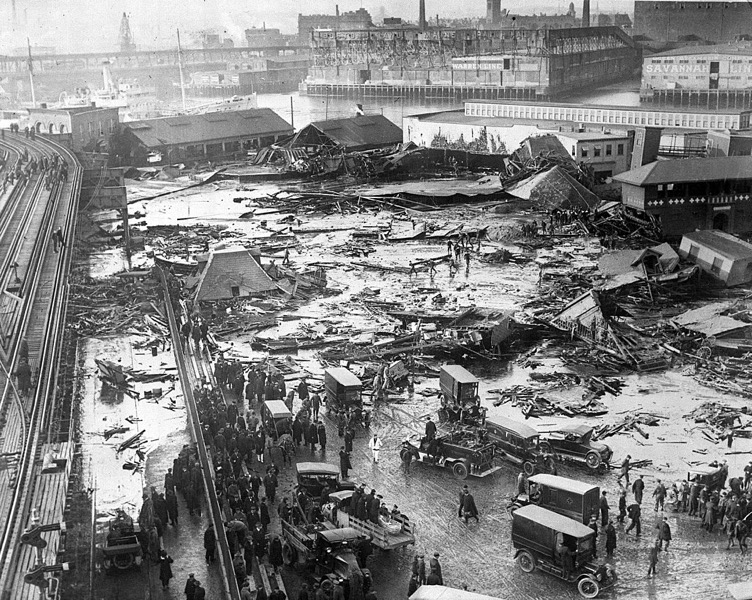 The disaster occurred at the Purity Distilling Company facility on January 15, 1919. The temperature had risen above 40 °F (4 °C), climbing rapidly from the frigid temperatures of the preceding days.[3]:91, 95 Molasses can be fermented to produce ethanol, the active ingredient in alcoholic beverages and a key component in munitions.:11 The stored molasses was awaiting transfer to the Purity plant situated between Willow Street and Evereteze Way in Cambridge.

A molasses tank stood at 529 Commercial Street near Keany Square which was 50 ft (15 m) tall and 90 ft (27 m) in diameter and contained as much as 2,300,000 US gal (8,700 m3); it collapsed at approximately 12:30 p.m. Witnesses reported that they felt the ground shake and heard a roar as it collapsed, a long rumble similar to the passing of an elevated train; others reported a tremendous crashing, a deep growling, “a thunderclap-like bang!”, and a machine gun-like sound as the rivets shot out of the tank.

1962 – Europe’s oldest surviving manuscript, the Derveni papyrus, which dates back to 340 BC, is found in northern Greece.

The roll was found on 15 January 1962 at a site in Derveni, Macedonia, northern Greece, on the road from Thessaloniki to Kavala. The site is a nobleman’s grave in a necropolis that was part of a rich cemetery belonging to the ancient city of Lete. It is the oldest surviving manuscript in the Western tradition and one of the very few surviving papyri, and probably the oldest literary papyrus, found in Greece.[ The archaeologists Petros Themelis and Maria Siganidou recovered the top parts of the charred papyrus scroll and fragments from ashes atop the slabs of the tomb; the bottom parts had burned away in the funeral pyre.

Wikipedia was launched on January 15, 2001, by Jimmy Wales and Larry Sanger.[10] Sanger coined its name,[11][12] as a portmanteau of wiki[notes 3] and “encyclopedia”. Initially an English-language encyclopedia, versions in other languages were quickly developed. With 5,789,373 articles,[notes 4] the English Wikipedia is the largest of the more than 290 Wikipedia encyclopedias. Overall, Wikipedia comprises more than 40 million articles in 301 different languages[14] and by February 2014 it had reached 18 billion page views and nearly 500 million unique visitors per month. 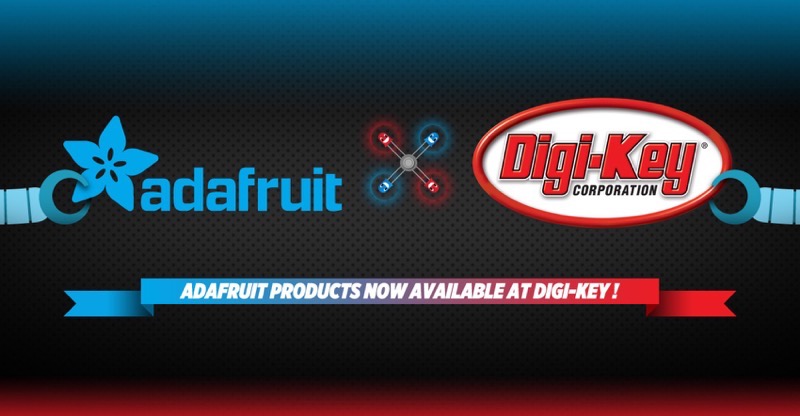