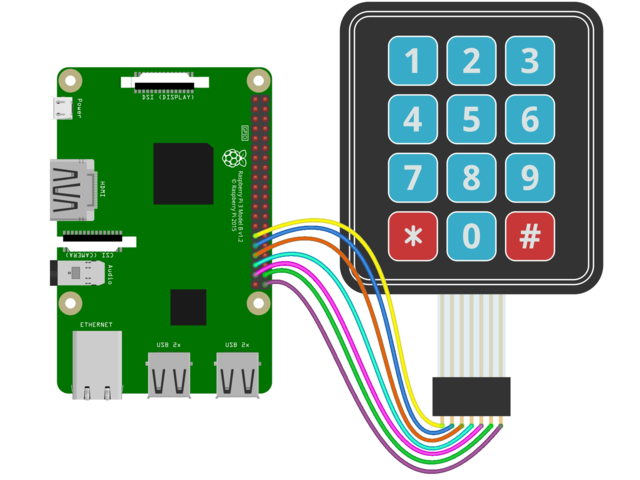 We’ve got tons of projects, libraries and example code for CircuitPython on microcontrollers, and thanks to the flexibility and power of Python it’s easy to get it working with micro-computers like Raspberry Pi or other ‘Linux with GPIO pins available’ single board computers.

We’ve written a special library called Adafruit Blinka to provide the layer that translates the CircuitPython hardware API to whatever library the Linux board provides.

We have over 100 guides to update, so watch for updates to the Adafruit Learning System in batches. Here’s the next five: 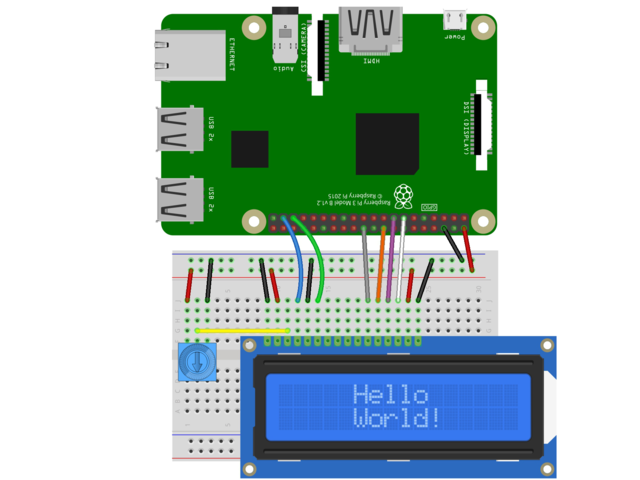 The Matrix Keypad Driver allows use of different multiplexed keypads in CircuitPython. 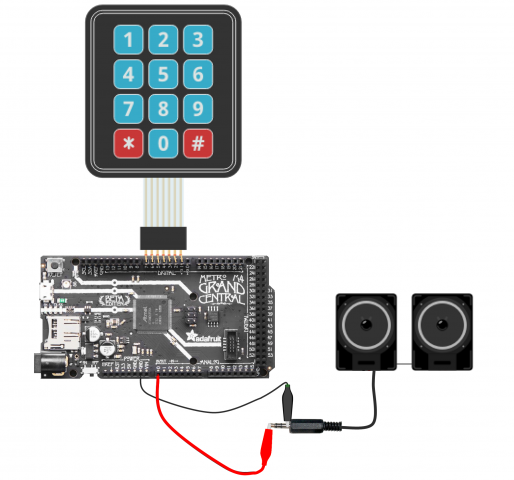