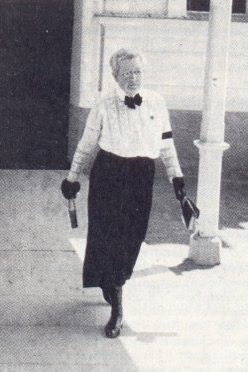 Having gained her first experience in the obstetrics volunteering at the Women’s Hospital in Zürich, Januszewska moved in June 1898 to Remscheid, German Empire, and became an insurance doctor for Allgemeine Ortskrankenkasse. In March 1899, she was appointed Amtsärztin, a public health official, in the Bosnian town of Banja Luka, becoming its first female physician.

During her career in Banja Luka, Januszewska was one of few physicians who strove to ensure that Bosnian Muslim women had proper access to healthcare. Her initial supervisor there, the 20 years older Ladislaus Januszewski, became her second husband in 1900.[1][2] Upon their marriage, Januszewska had to abandon her post as public health official.[2] Instead she served as head of an outpatient clinic for Muslim women of Banja Luka. She performed minor surgeries[3] and gained fame treating patients with smallpox, typhoid, typhus and syphilis, but most of all osteomalacia (the last being especially rampant among Muslim women, according to Teodora Krajewska, another physician in Bosnia at the time)

The Columbia Phonograph Company was founded in 1887 by stenographer, lawyer and New Jersey native Edward D. Easton (1856–1915) and a group of investors. It derived its name from the District of Columbia, where it was headquartered. At first it had a local monopoly on sales and service of Edison phonographs and phonograph cylinders in Washington, D.C., Maryland, and Delaware. As was the custom of some of the regional phonograph companies, Columbia produced many commercial cylinder recordings of its own, and its catalogue of musical records in 1891 was 10 pages. 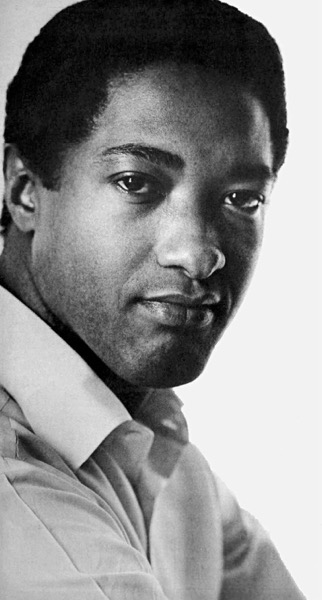 Cooke had 30 U.S. top 40 hits between 1957 and 1964, plus three more posthumously. Major hits like “You Send Me”, “A Change Is Gonna Come”, “Cupid”, “Chain Gang”, “Wonderful World”, “Another Saturday Night”, and “Twistin’ the Night Away” are some of his most popular songs. Twistin’ the Night Away was one of his biggest selling albums.[20] Cooke was also among the first modern black performers and composers to attend to the business side of his musical career. He founded both a record label and a publishing company as an extension of his careers as a singer and composer. He also took an active part in the Civil Rights Movement. 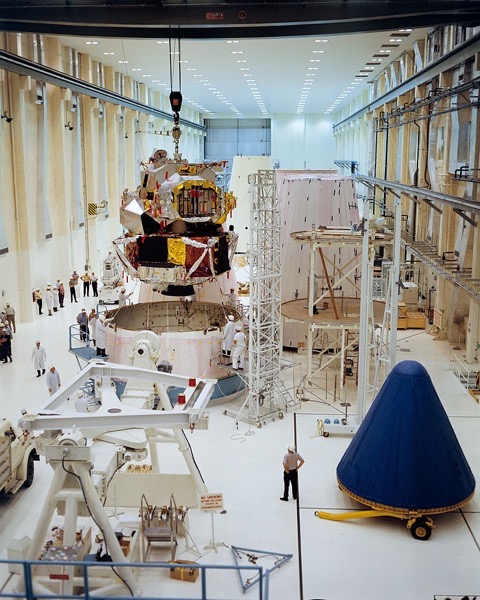 The Apollo 5 mission tested the lunar module in a space environment, in particular its descent and ascent engine systems, and its ability to separate the ascent and descent stages. The descent engine would become the first throttleable rocket engine fired in space.

1984 – The Apple Macintosh is first introduced. 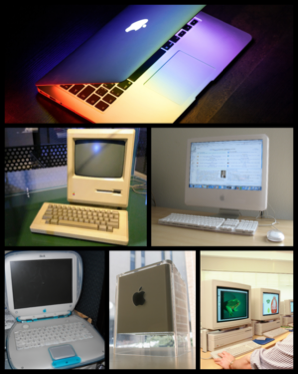 In 1982, Regis McKenna was brought in to shape the marketing and launch of the Macintosh. Later the Regis McKenna team grew to include Jane Anderson, Katie Cadigan and Andy Cunningham, who eventually led the Apple account for the agency. Cunningham and Anderson were the primary authors of the Macintosh launch plan. The launch of the Macintosh pioneered many different tactics that are used today in launching technology products, including the “multiple exclusive,” event marketing (credited to John Sculley, who brought the concept over from Pepsi), creating a mystique around a product and giving an inside look into a product’s creation.