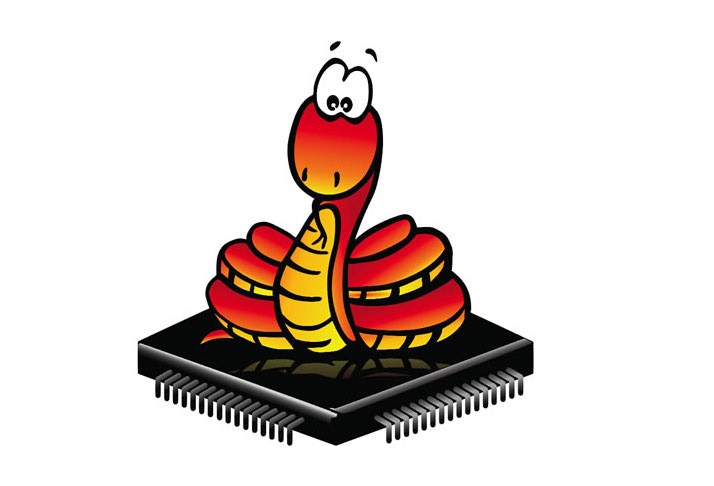 In this release there are a wide range of improvements and additions to both the core and the ports. In the core the main improvement was to the native emitter to have much more comprehensive support for general Python features, such as generators and complex exception handling, and the generated machine code is smaller and retains its efficiency. Elsewhere, fuzzy testing was used to find and eliminate some corner-case bugs, user classes were optimised when they don’t use special accessors, underscores in numeric literals are now supported (PEP515), and the uio.IOBase class was added to allow user defined streams.

For the extended modules there is now a VfsPosix filesystem component, a new ucryptolib module with AES support, addition of ure.sub() and of uhashlib.md5, and the lwIP socket implementation now has working TCP listen/accept backlog.

Compared to the last release the minimal baseline core code size is reduced by about 2.2%, down by roughly 1500 bytes for bare-arm port and 3500 bytes for minimal x86 port. Most other ports have increased in size due to the addition of new features (eg ucryptolib, ure.sub).

The stm32 port sees the introduction of a new bootloader — mboot — which supports DFU upload via USB FS, USB HS, as well as a custom I2C protocol, and also support to program external SPI flash. There is significant refactoring of the USB device driver, improved VCP throughput, and support for 2x VCP interfaces on the one USB device. lwIP has been integrated, and support added for SDRAM. Cortex-M0 CPUs are now supported along with STM32F0 MCUs.

For the esp8266 port the heap is increased by 2kbytes, the radio is automatically put to sleep if no WLAN interfaces are active, and the UART can now be disconnected from the REPL and its RX buffer length configured. Upon soft-reset sockets are now cleaned up.

The esp32 port has added support for external SPI RAM, PPPoS functionality, improved performance and stability when using threads, and other general bug fixes.
There is a new nrf port for Nordic MCUs, currently supporting nRF51x and nRF52x chips.

The docs have now been unified so there is just one set of documentation covering all ports. And initial documentation for the esp32 port is added.

There are two changes at the Python API level that are not backwards with previous versions:

Filed under: micropython — by phillip torrone