Gijsbert Hanekroot’s photographs of 1970s rock legends in their prime 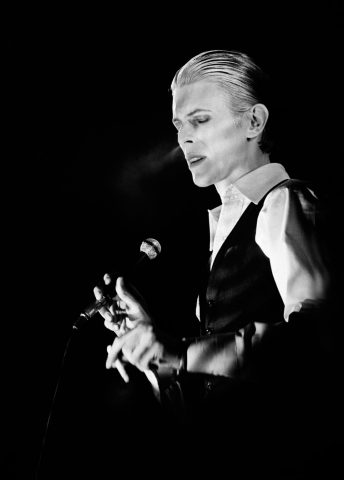 “The seventies: hectic, exciting, creative, constantly reinventing itself, full of self-confidence, sometimes tiresome, but never for long. What I’m saying is nothing new. Many have said it before me in different words, but that doesn’t make it any less true. I know, because I was there,” are Gijsbert Hanekroot’s own words and his photographic rock-archive are a testament to his witnessing of this eventful period in music history.

Better known as ‘Gilbert’ amongst the rock stars he photographed, he’ll have his debut exhibition in Hong Kong at Blue Lotus Gallery next month, showing his grainy black and white photographs of 1970s rock legends in their prime including David Bowie, Mick Jagger, Patti Smith, Neil Young, BB King and other A-list artists who changed music forever. Gilbert gained intimate access to the musical Gods we still worship today and amassed a visual rock-archive, From Abba to Zappa.

See more of these great photos.