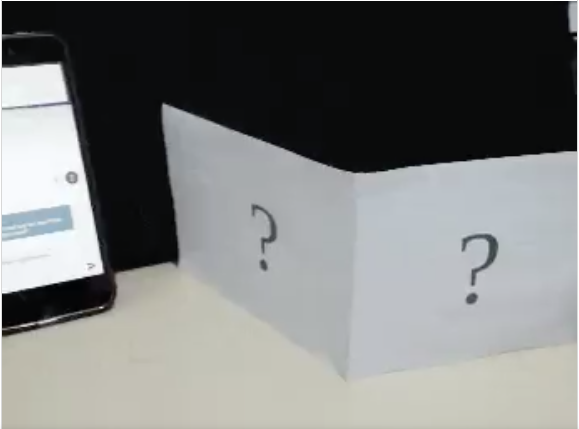 The motivation for making this project came from a story told me by a friend (Douglas Vieira), in fact a sad story. Douglas has told me that one of his relatives had a serious illness, and was alone in a day that has collapsed. Douglas’ relative wasn’t familiar with technology and had some difficulties to use cellphones/smartphones, what made the situation worse: help couldn’t be called. Unfortunately, Douglas’ relative has been found some hours after collapse only, and even going to hospital / emergency hasn’t survived. Douglas told me that if his relative had a device really easy-to-use to call for help, maybe had a chance to survive. Also, considering that another one of Douglas’ family members are in similar condition (serious illness and/or elderly people), the idea of a emergency device made more sense.