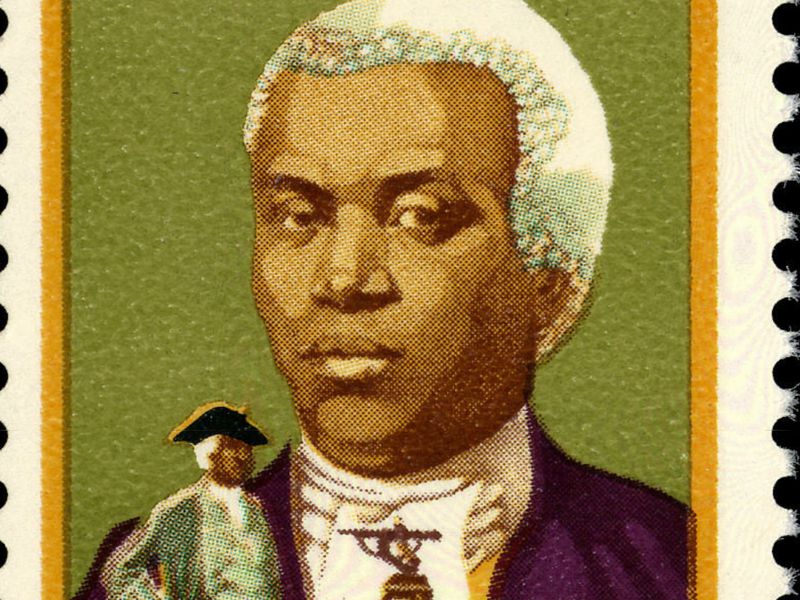 Benjamin Banneker… is remembered for producing one of America’s earliest almanacs and what may have been the country’s first natively produced clock. Banneker, who was black, had “significant accomplishments and correspondence with prominent political figures [which] profoundly influenced how African Americans were viewed during the Federal period,” writes the Library of Congress.

Because of his accomplishments and the unique place he occupied in early American society, Banneker is well-remembered–perhaps too well, given the number of myths surrounding his life. While it’s (probably) not true that he saved the plan of Washington, D.C., Banneker did make some important contributions to early America. Here are three you may not have heard about.

Banneker was 22 in 1753, writes PBS, and he’d “seen only two timepieces in his lifetime–a sundial and a pocket watch.” At the time, clocks weren’t common in the United States. Still, based on these two devices, PBS writes, “Banneker constructed a striking clock almost entirely out of wood, based on his own drawings and calculations. The clock continued to run until it was destroyed in a fire forty years later.”

This creation, which is believed to be the first clock built in America, made him famous, according to the Benjamin Banneker Memorial’s website. People traveled to see the clock, which was made entirely out of hand-carved wooden parts.

The picture below is A page from Bennekers almanac, one of the first to be produced in the United States! Learn more! 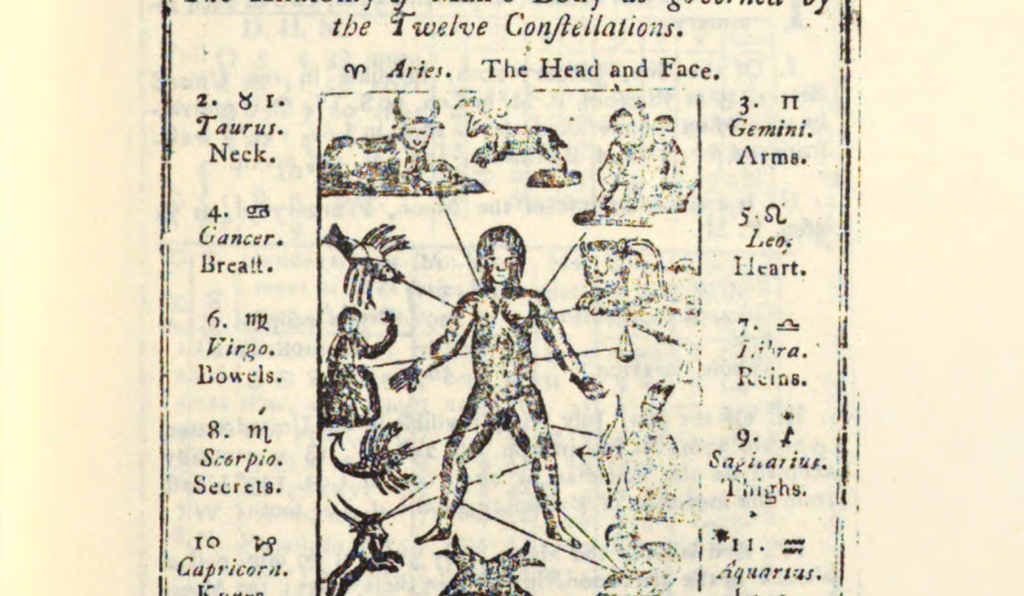