Reboot required (or seeking a Minnesota Miracle 2.0) by @grove 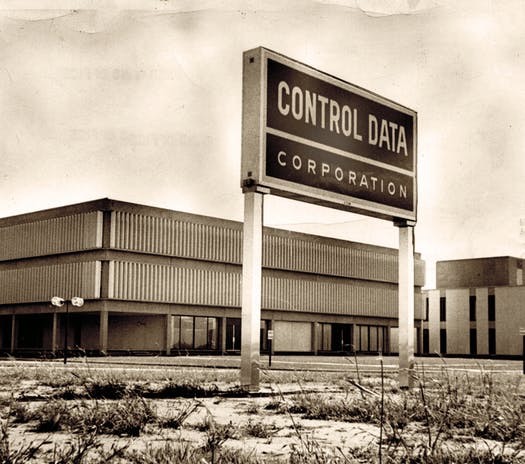 What fewer people know is that Minnesota once was home to one of the largest and most dynamic technology ecosystems in America.

It was here that the first distinctive computer industry in the United States formed, anchored by firms like Control Data Corp. and Honeywell. Minnesota tech companies gave the world innovations like the supercomputer, the pacemaker and the black box flight-data recorder.

Read more and … “On Jan. 4, the author was named the new commissioner of the state Department of Employment and Economic Development. Steve Grove had submitted the essay that follows in early November.”

Comments Off on Reboot required (or seeking a Minnesota Miracle 2.0) by @grove