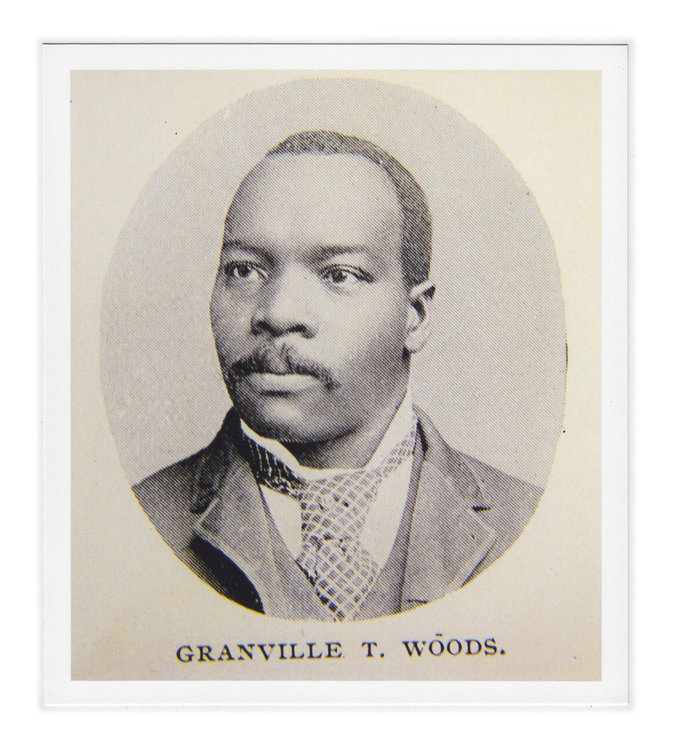 Today were are looking at the inventor Granville T. Woods for #BlackHistoryMonth. Woods was an important figure in early metro systems. As part of their Overlooked series the New York Times shared an excellent writeup of Woods:

Woods is best known for working with electricity in the late 1800s. He is credited by some as having invented the third rail, or at least making significant improvements to it, allowing subways to operate. He also invented safety and communication mechanisms for rail systems.

It was the dawn of the electrical age, and Woods was elbowing greats like Thomas Edison, Alexander Graham Bell and George Westinghouse, garnering headlines in newspapers across the country and even earning the nickname “Black Edison.” 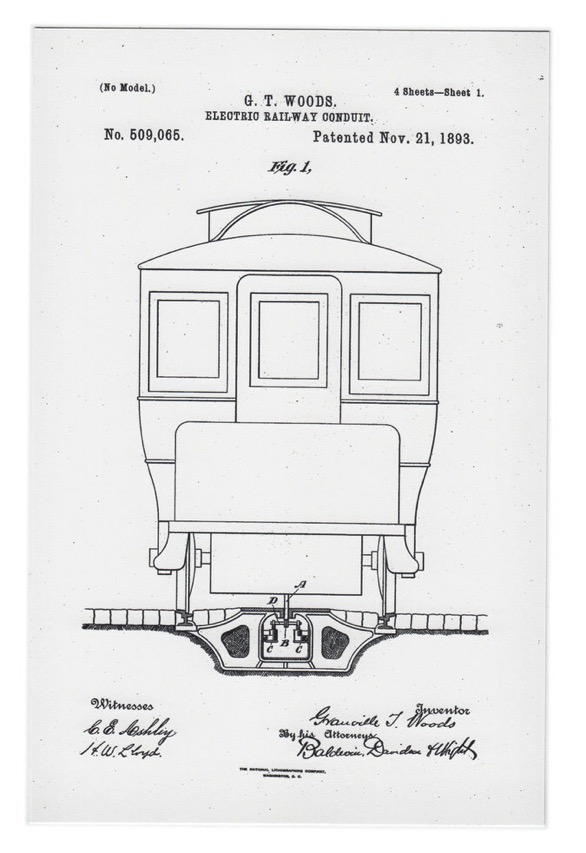 Woods’s big breakthrough, in the 1880s, was a communication system for railway workers that he referred to as the induction telegraph. Conductors had a very poor way of communicating with rail stations, so if two trains were heading to the same place at the same time, a collision was all but certain. Woods’s invention suspended a coil beneath the train so that as it moved along the rails, a magnetic field would be created around it, allowing messages to be sent uninterrupted.