Via Hackaday.io, minh7a6 has posted a project which places an STM32F microcontroller onto a board in the Adafruit Feather form factor (which is supported by dozens of add-on boards called FeatherWings).

I have been using the Adafruit Feather M0 and I absolutely love it. However, it needs some upgrades that I think it is worth it:

First, the main controller is an ATSAMD21G18, a pretty powerful microcontroller, but it does not have 5V tolerant pins. This can be an issue when I want it to directly connect it to 5V devices such as HC SR04.

Second, it uses an AP2112K LDO. This is not very efficient when using it with LIPO or LI-Ion Battery.

Third, in case of me wanting to go low level programming, or just debugging purpose, I have to buy a separate SWD Programmer such as Atmel ICE or JLINK. And Atmel ICE only supports its SAM variants.

That’s why I created this project: the MINHF4

Instead of using an LDO on Feather system, MINHF4 has a buck – boost converter, TPS63000. It is more efficient and suitable for battery powered projects.

MINHF4 has a built-in SWD Programmer, a Black Magic Probe. It eliminates the need of using separate programmer/debugger.

I am currently working on finishing the support for Arduino IDE which is based on the Arduino Core STM32 from ST. I will release a beta version of JSON link soon.

In the future, I will try to get it supported in MicroPython since STM32F411 is supported by STMHAL port.

This is just one of my little projects when I feel bored in school.

Because of that, I do not manufacture and sell this board. But if anyone interested in this, feel free to download and use my design.

You can see the entire project over on Hackaday.io. 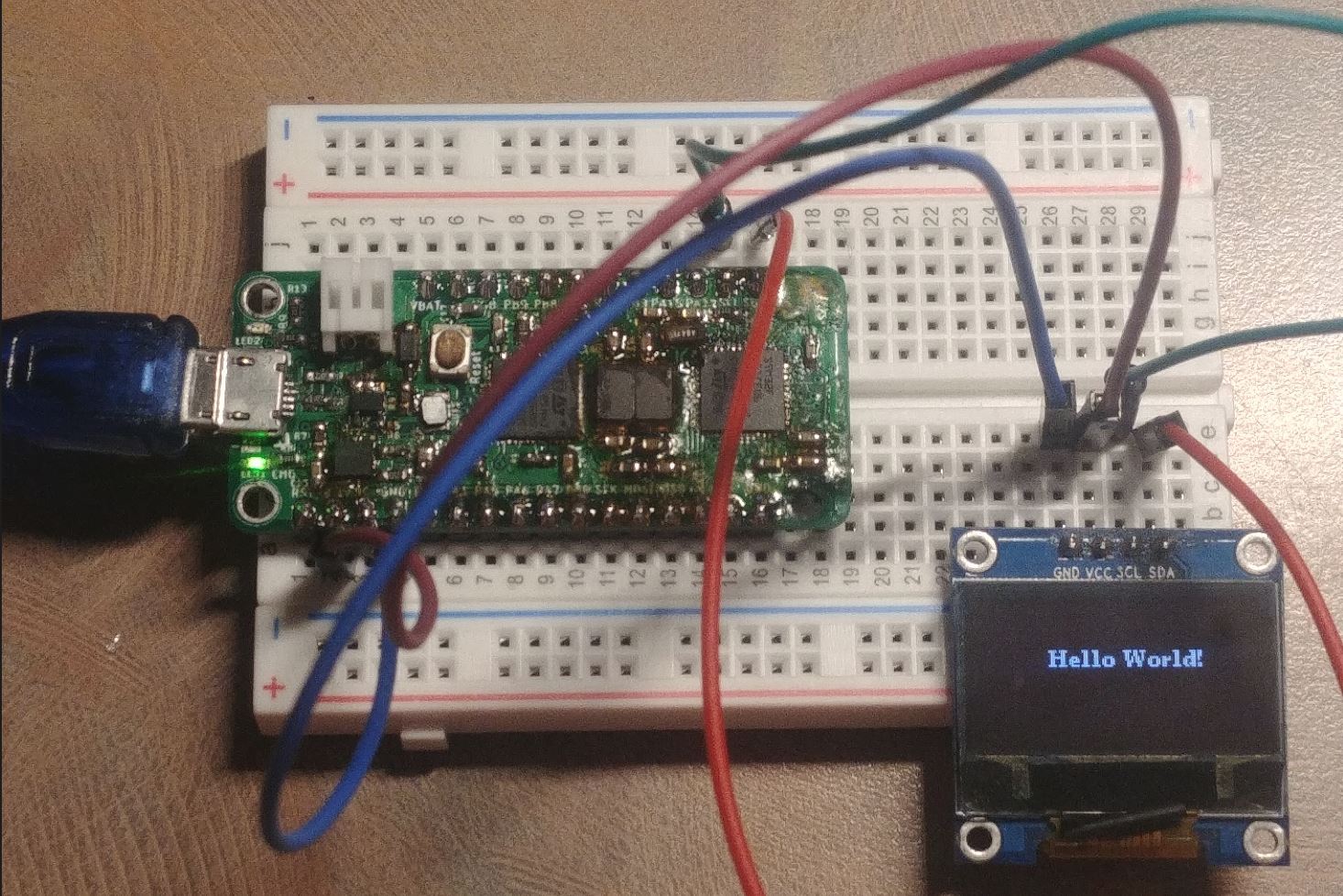