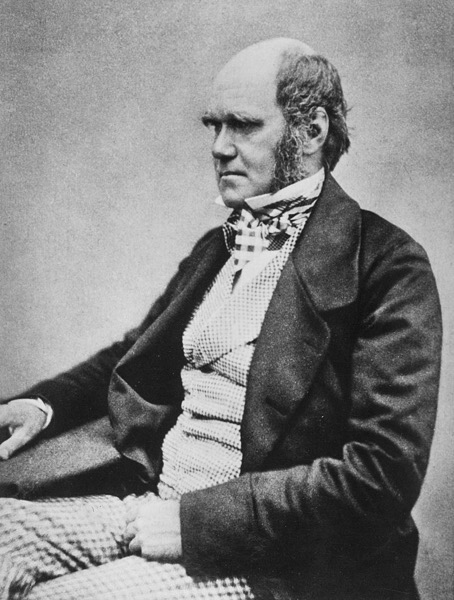 Puzzled by the geographical distribution of wildlife and fossils he collected on the voyage, Darwin began detailed investigations, and in 1838 conceived his theory of natural selection. Although he discussed his ideas with several naturalists, he needed time for extensive research and his geological work had priority. He was writing up his theory in 1858 when Alfred Russel Wallace sent him an essay that described the same idea, prompting immediate joint publication of both of their theories. Darwin’s work established evolutionary descent with modification as the dominant scientific explanation of diversification in nature. 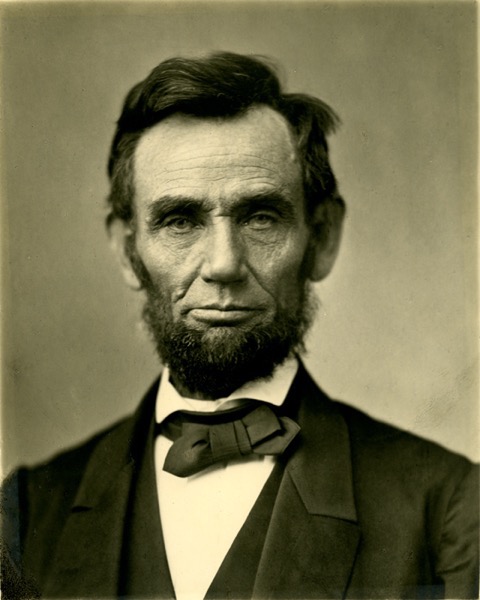 Born in Kentucky, Lincoln grew up on the frontier in a poor family. Self-educated, he became a lawyer in Illinois. As a Whig Party leader, he served eight years in the state legislature and two in Congress, before resuming his law practice. Angered by the success of Democrats in opening the prairie lands to slavery, he reentered politics in 1854. He became a leader in the new Republican Party. He gained national attention in 1858 for debating national Democratic leader Stephen A. Douglas. He lost that race. He then became the “western” candidate for the 1860 presidential nomination as a moderate from a swing state. He swept the North and was elected in 1860. Southern pro-slavery elements took his win as proof that the North was rejecting the Constitutional rights of Southern states to promote slavery. They began the process of seceding from the union and forming a new country. Nationalism was a powerful force in the North, and it refused to accept secession. To secure its independence, the new Confederate States of America fired on Fort Sumter, one of the few U.S. forts in the South. Lincoln called up volunteers and militia to suppress the rebellion and restore the Union. As the leader of the moderate faction of the Republican Party, Lincoln confronted Radical Republicans, who demanded harsher treatment of the South; War Democrats, who rallied a large faction of former opponents into his camp; anti-war Democrats (called Copperheads), who despised him; and irreconcilable secessionists, who plotted his assassination. 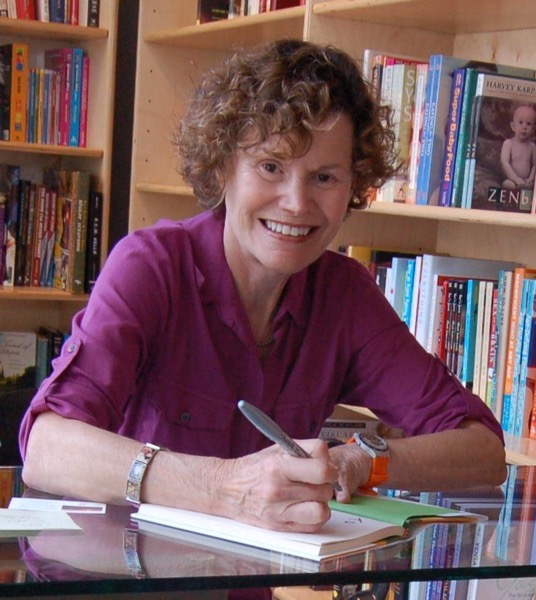 Publishing her first novel in 1969, Blume was one of the first authors to write YA novels about topics that some still consider to be taboo= including masturbation, menstruation, teen sex, birth control, and death. She was a catalyst for the movement of controversial topics being expressed in children’s and/or YA literature. Blume expressed how adults were not honest with her about this information she shares with her readers. This has led to criticism from individuals and groups that would like to see her books banned.This controversy has led to the American Library Association (ALA) naming Blume as one of the most frequently challenged authors of the 21st century

1947 – The Sikhote-Alin meteorite falls to early in southeastern Russia. 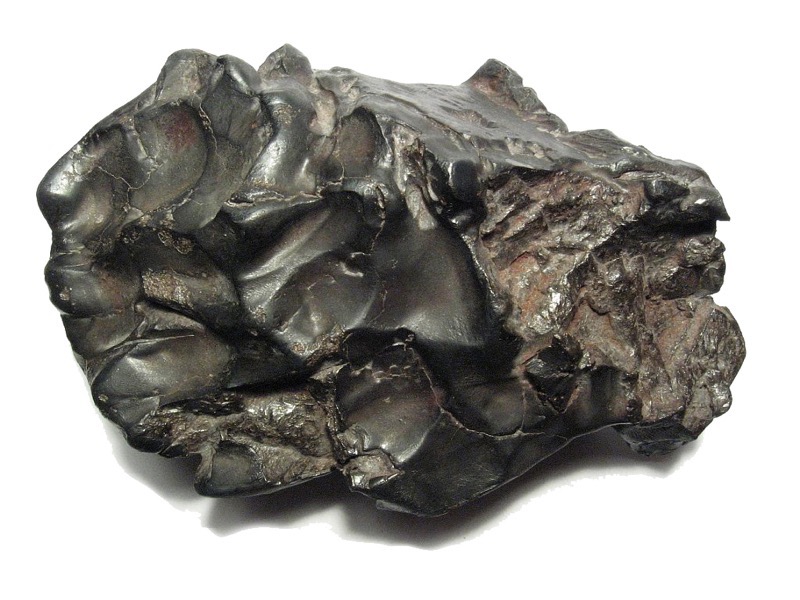 At around 10:30 on 12 February 1947, eyewitnesses in the Sikhote-Alin Mountains, Primorye, Soviet Union, observed a large bolide brighter than the sun that came out of the north and descended at an angle of about 41 degrees. The bright flash and the deafening sound of the fall were observed for 300 kilometres (190 mi) around the point of impact not far from Luchegorsk and approximately 440 km (270 mi) northeast of Vladivostok. A smoke trail, estimated at 32 km (20 mi) long, remained in the sky for several hours. 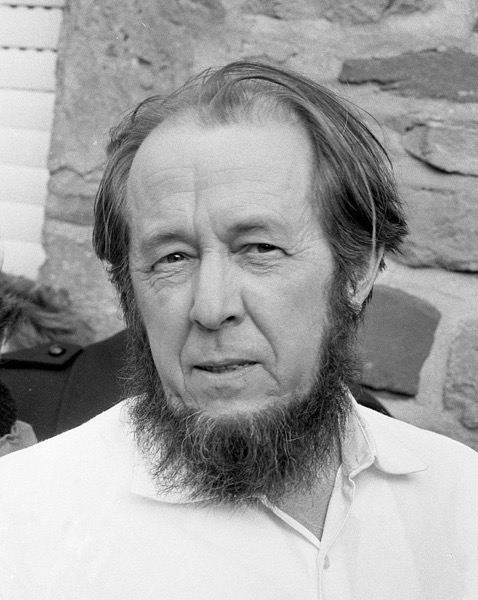 On 12 February 1974, Solzhenitsyn was arrested and deported the next day from the Soviet Union to Frankfurt, West Germany and stripped of his Soviet citizenship.[54] The KGB had found the manuscript for the first part of The Gulag Archipelago and, less than a week later, Yevgeny Yevtushenko suffered reprisals for his support of Solzhenitsyn.[citation needed] U.S. military attaché William Odom managed to smuggle out a large portion of Solzhenitsyn’s archive, including the author’s membership card for the Writers’ Union and Second World War military citations; Solzhenitsyn subsequently paid tribute to Odom’s role in his memoir Invisible Allies (1995)