Is This the Footprint of One of the Last Neandertals? 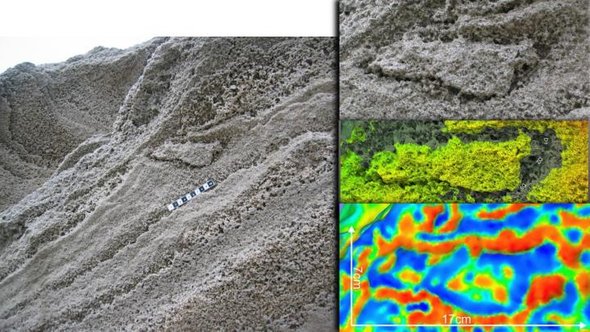 Researchers have discovered an array of fossilized footprints in an ancient sand dune in Gibraltar, the small British territory on the southwestern tip of the Iberian Peninsula. One of the prints, they suggest, may have been made by a Neandertal.

If they are right, the find is highly significant: Only one other Neandertal track site is known, a set of 62,000-year-old footprints from Romania. And the Gibraltar print is reportedly much younger, in which case it could have been made by one of the last Neandertals ever to walk the Earth. But other experts are not so sure about that interpretation. The discovery figures into long-standing questions about when anatomically modern Homo sapiens colonized Europe and when the archaic Neandertals went extinct.

Comments Off on Is This the Footprint of One of the Last Neandertals?