The Creation of Popular Science in Writing 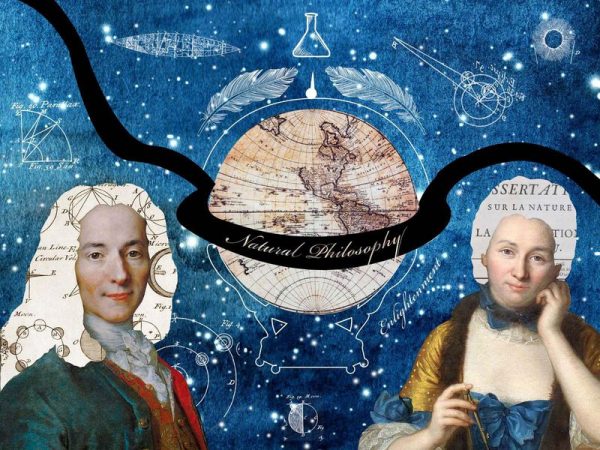 So started Conversations on the Plurality of Worlds, a dramatic work by French philosopher Bernard le Bovier de Fontenelle. In the best-seller, published in 1686—one year before Newton’s groundbreaking Principia—Fontenelle introduced the lay public to Cartesian philosophy and the early science of the natural world. The story features two speakers, a man and a woman, discussing the features of our solar system and the use of scientific inquiry to illuminate the laws of nature. The writing proved so popular and accessible that Fontenelle’s work went through six editions during his life and was reprinted another six times by 1825.

Not only did the book pave the way for other natural philosophers (the word “scientist” wasn’t coined until 1834), it inspired an entirely new genre of writing: popular science. And with scientific subjects suddenly in vogue, more and more European citizens were swept up by the Enlightenment, that murkily defined period in the 18th-century that ushered in a new way of thinking about and exploring the world.

Comments Off on The Creation of Popular Science in Writing