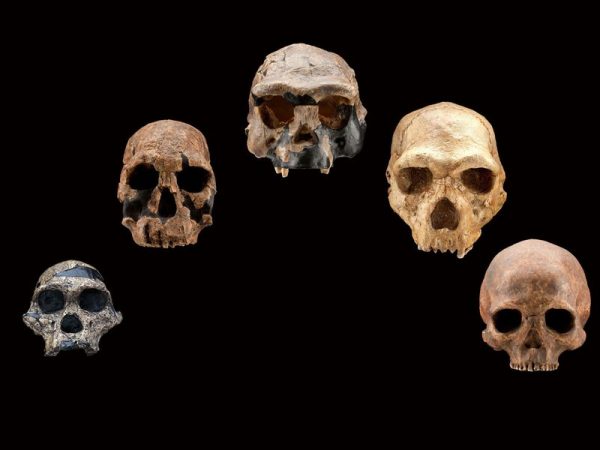 A recent study used machine learning technology to analyze eight leading models of human origins and evolution, and the program identified evidence in the human genome of a “ghost population” of human ancestors. The analysis suggests that a previously unknown and long-extinct group of hominins interbred with Homo sapiens in Asia and Oceania somewhere along the long, winding road of human evolutionary history, leaving behind only fragmented traces in modern human DNA.

The study, published in Nature Communications, is one of the first examples of how machine learning can help reveal clues to our own origins. By poring through vast amounts of genomic data left behind in fossilized bones and comparing it with DNA in modern humans, scientists can begin to fill in some of the gaps of our species’ evolutionary history.