The Discovery of Pluto 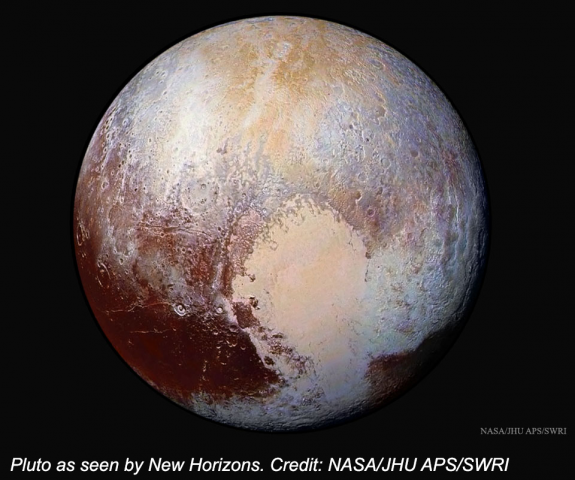 via the American Astronomical Society

Speculation about the existence of a planet beyond Neptune began in the late 19th century. A study of perturbations in Uranus’ orbit had led to the prediction of Neptune’s position and subsequent discovery. Further observations suggested that Uranus’ orbit was being influenced by yet another planet. Percival Lowell began the hunt for “Planet X” in 1906 at the observatory he founded in Flagstaff, Arizona. He and William Pickering unsuccessfully conducted the search until Lowell’s death in 1916. The undertaking came to a halt until Lowell Observatory director Vesto Slipher hired Clyde Tombaugh, an amateur astronomer, for the project in 1929. He used a telescope to record sky images on photographic plates for the same sidereal time on different nights, and a blink comparator to flip the resulting plates back and forth. Positions of stars and galaxies would remain constant while those of closer objects such as planets would change from night to night. After a year of searching, on 18 February 1930, Tombaugh finally found the small moving spot he had been looking for; it blinked on the plates for January 23rd and 29th.

Comments Off on The Discovery of Pluto