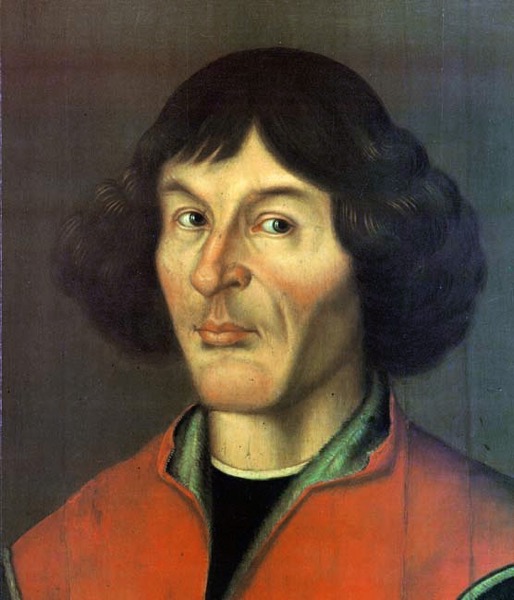 Some time before 1514, Copernicus wrote an initial outline of his heliocentric theory known only from later transcripts, by the title (perhaps given to it by a copyist), Nicolai Copernici de hypothesibus motuum coelestium a se constitutis commentariolus—commonly referred to as the Commentariolus. It was a succinct theoretical description of the world’s heliocentric mechanism, without mathematical apparatus, and differed in some important details of geometric construction from De revolutionibus; but it was already based on the same assumptions regarding Earth’s triple motions. The Commentariolus, which Copernicus consciously saw as merely a first sketch for his planned book, was not intended for printed distribution. He made only a very few manuscript copies available to his closest acquaintances, including, it seems, several Kraków astronomers with whom he collaborated in 1515–30 in observing eclipses. Tycho Brahe would include a fragment from the Commentariolus in his own treatise, Astronomiae instauratae progymnasmata, published in Prague in 1602, based on a manuscript that he had received from the Bohemian physician and astronomer Tadeáš Hájek, a friend of Rheticus. The Commentariolus would appear complete in print for the first time only in 1878. 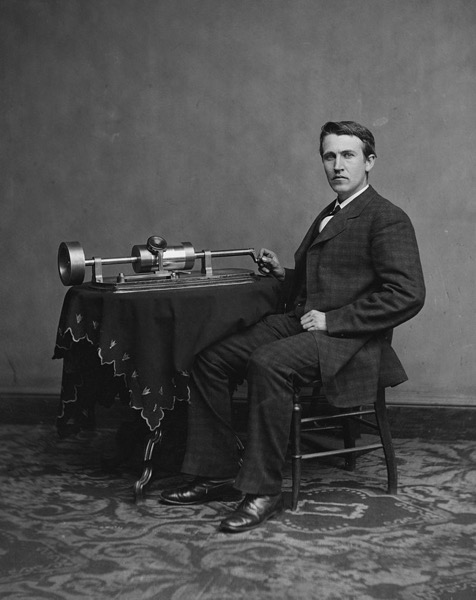 The phonograph was invented in 1877 by Thomas Edison. While other inventors had produced devices that could record sounds, Edison’s phonograph was the first to be able to reproduce the recorded sound. His phonograph originally recorded sound onto a tinfoil sheet wrapped around a rotating cylinder. A stylus responding to sound vibrations produced an up and down or hill-and-dale groove in the foil. Alexander Graham Bell’s Volta Laboratory made several improvements in the 1880s and introduced the graphophone, including the use of wax-coated cardboard cylinders and a cutting stylus that moved from side to side in a zigzag groove around the record. In the 1890s, Emile Berliner initiated the transition from phonograph cylinders to flat discs with a spiral groove running from the periphery to near the center, coining the term gramophone for disc record players, which is predominantly used in many languages. Later improvements through the years included modifications to the turntable and its drive system, the stylus or needle, and the sound and equalization systems. 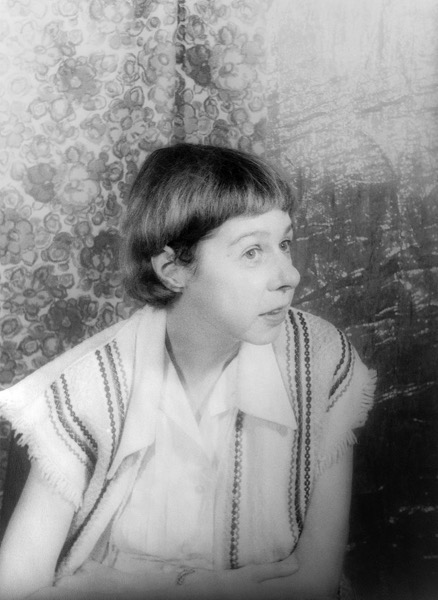 McCullers published eight books; the best known are The Heart Is a Lonely Hunter (1940), Reflections in a Golden Eye (1941) and The Member of the Wedding (1946). The novella The Ballad of the Sad Café (1951) depicts loneliness and the pain of unrequited love; at the time of its writing, McCullers was a resident at Yaddo, the artists’ colony in Saratoga, New York. 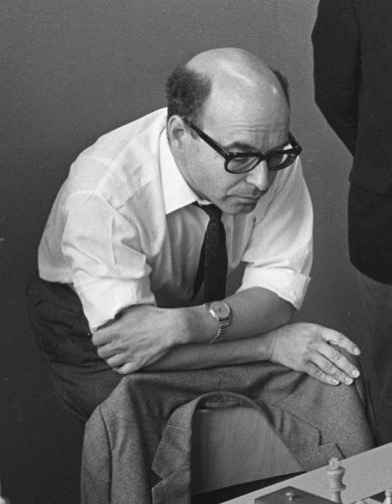 He was a Soviet chess grandmaster, who narrowly missed becoming World Chess Champion in 1951. Bronstein was one of the world’s strongest players from the mid-1940s into the mid-1970s, and was described by his peers as a creative genius and master of tactics. He was also a renowned chess writer, and his book Zurich International Chess Tournament 1953 is widely considered one of the greatest chess books ever written. 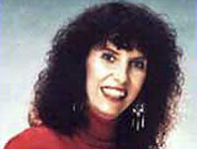 She acquired a degree in industrial engineering in 1974 and started programming text-based video games as a hobby. In 1978, Bunten sold a real-time auction game for the Apple II titled Wheeler Dealers to a Canadian software company, Speakeasy Software. This early multiplayer game required a custom controller, raising its price to USD$35 in an era of $15 games sold in plastic bags. It sold only 50 copies.

After three titles for SSI, Bunten, who by then had founded a software company called Ozark Softscape, caught the attention of Electronic Arts founder Trip Hawkins. M.U.L.E. was Bunten’s first game for EA, originally published for the Atari 8-bit family because the Atari 800 had four controller ports. Bunten later ported it to the Commodore 64. While its sales — 30,000 units — were not high, the game developed a cult following and was widely pirated. The game setting was inspired by the novel Time Enough for Love by Robert A. Heinlein.