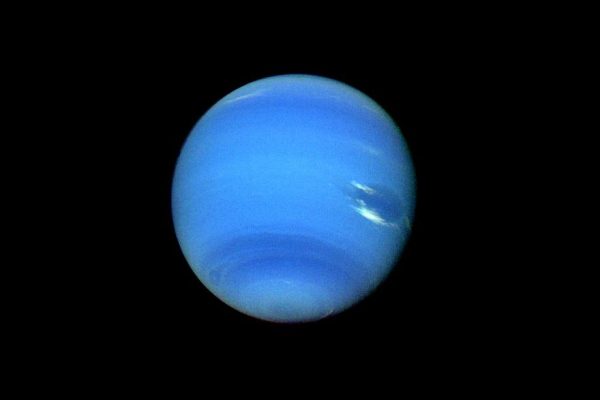 Astronomers first spotted this moon in 2013 by combing through images of Neptune that were taken by NASA’s Hubble Space Telescope. The discoverers have now dubbed the world Hippocamp, the name of a horse-like sea monster from Greek mythology. The title fits in nicely with the theme of Neptune’s 13 other moons, all of which are named after Greek gods of bodies of water.

Hippocamp is incredibly tiny for a moon: it’s just 21 miles across, or about the size of a major metropolitan city. Its minuscule size made this rock super difficult to study from Earth. But with the help of further observations from Hubble, astronomers were able to track this little moon over the last few years, detailing their work in a new paper in Nature. That allowed them to distinguish just how big it is as well as the exact path it takes around Neptune.