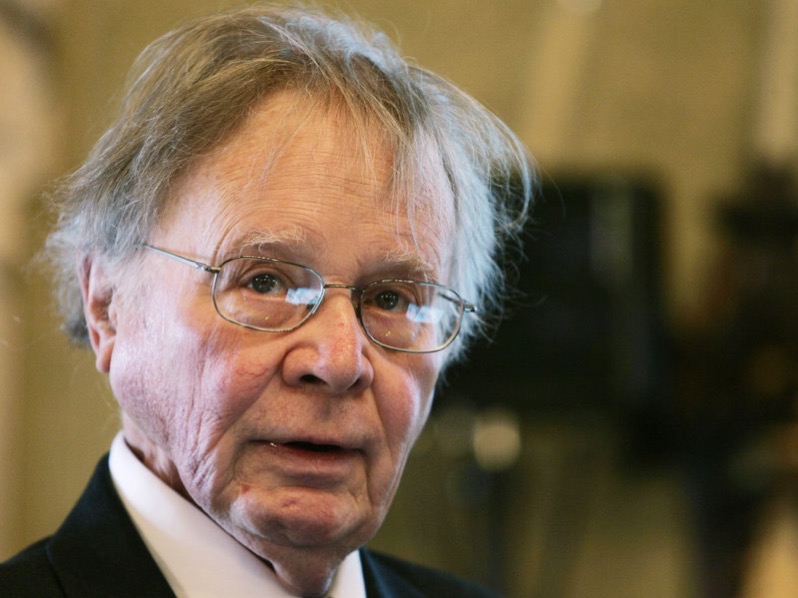 We thank Wallace Broecker for his many crucial contributions to climate science, from NPR:

Wallace Broecker, a climate scientist who brought the term “global warming” into the public and scientific lexicon, died on Monday. He was 87.

Broecker, a professor in the department of earth and environmental science at Columbia, was among the early scientists who raised alarms about the drastic changes in the planet’s climate that humans could bring about over a relatively short period of time.

His 1975 paper “Climatic Change: Are We on the Brink of a Pronounced Global Warming?” predicted the current rise in global temperatures as a result of increased carbon dioxide levels — and popularized the term “global warming” to describe the phenomenon.