For a Black Mathematician, What It’s Like to Be the ‘Only One’ #MakerEducation 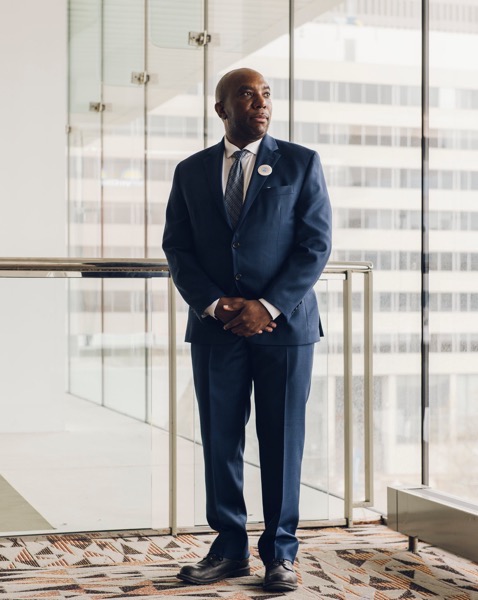 The 10 black students in his incoming class were the largest group Caltech had ever enrolled, he learned when he wrote a paper on the little-known history of being black at Caltech for a summer research project. Only three of the others graduated with him four years later.

Most of his classmates, Dr. Goins quickly realized, had arrived with math training that went far beyond his own. In his freshman year, he sometimes called his high school calculus teacher for help with the homework. In his sophomore year, he watched from his dormitory television as the 1992 Los Angeles riots erupted a few blocks from his mother’s home. But he also came to excel in applied math, which traffics in real-world problems, and, later, to immerse himself in “pure math,” which seeks to elucidate the questions intrinsic to mathematics itself.

Comments Off on For a Black Mathematician, What It’s Like to Be the ‘Only One’ #MakerEducation