1616 – The Roman Catholic Church officially bans Galileo Galilei from teaching or defending the view that the earth orbits the sun. 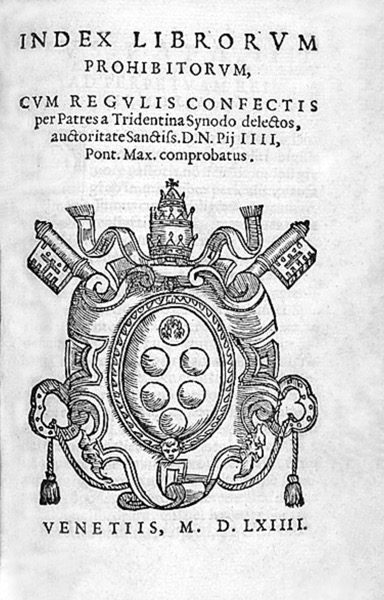 With no attractive alternatives, Galileo accepted the orders delivered, even sterner than those recommended by the Pope.[ Galileo met again with Bellarmine, apparently on friendly terms; and on March 11 he met with the Pope, who assured him that he was safe from persecution so long as he, the Pope, should live. Nonetheless, Galileo’s friends Sagredo and Castelli reported that there were rumors that Galileo had been forced to recant and do penance. To protect his good name, Galileo requested a letter from Bellarmine stating the truth of the matter. This letter assumed great importance in 1633, as did the question whether Galileo had been ordered not to “hold or defend” Copernican ideas (which would have allowed their hypothetical treatment) or not to teach them in any way. If the Inquisition had issued the order not to teach heliocentrism at all, it would have been ignoring Bellarmine’s position.

In the end, Galileo did not persuade the Church to stay out of the controversy, but instead saw heliocentrism formally declared false. It was consequently termed heretical by the Qualifiers, since it contradicted the literal meaning of the Scriptures, though this position was not binding on the Church. 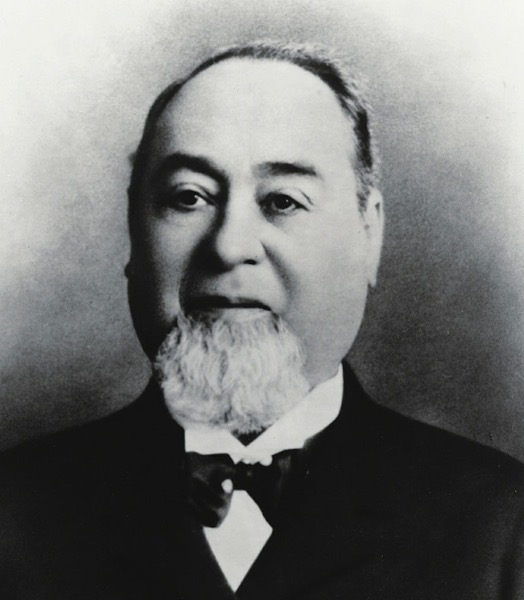 Strauss opened his wholesale business as Levi Strauss & Co. and imported fine dry goods from his brothers in New York, including clothing, bedding, combs, purses, and handkerchiefs. He made tents and later jeans while he lived with Fanny’s growing family.[10] Jacob W. Davis was one of his customers and one of the inventors of riveted denim pants in 1871,[11] and he went into business with Strauss to produce blue jeans. The two men patented the new style of work pants in 1873. 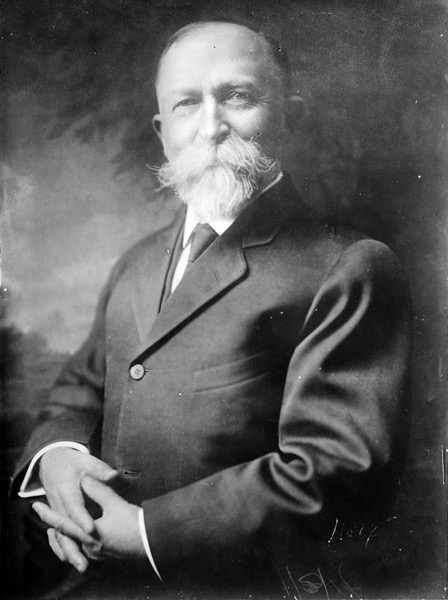 Kellogg was a major leader in progressive health reform, particularly in the second phase of the clean living movement.[1][2] He wrote extensively on science and health. His approach to “biologic living” combined scientific knowledge with Adventist beliefs, promoting health reform, temperance and sexual abstinence. His promotion of developing anaphrodisic foods were based on these beliefs.[3]

Many of the vegetarian foods that Kellogg developed and offered his patients were publicly marketed: Kellogg is best known today for the invention of the breakfast cereal corn flakes, originally intended to be an anaphrodisiac,[3] with his brother, Will Keith Kellogg.[4][5] His creation of the modern breakfast cereal changed “the American breakfast landscape forever.”

Kellogg was an early proponent of the new germ theory of disease, and well ahead of his time in relating intestinal flora and the presence of bacteria in the intestines to health and disease. The sanitarium approached treatment in a holistic manner, actively promoting vegetarianism, nutrition, the use of enemas to clear intestinal flora, exercise, sun-bathing, hydrotherapy, and abstention from smoking tobacco, drinking alcoholic beverages and sexual activity.

1909 – The first working color motion picture process – Kinemacolor – is shown to the public in London.

The first motion picture exhibited in Kinemacolor was an eight-minute short filmed in Brighton titled A Visit to the Seaside, which was trade shown in September 1908. On 26 February 1909, the general public first saw Kinemacolor in a programme of twenty-one short films shown at the Palace Theatre in London. The process was first seen in the United States on 11 December 1909, at an exhibition staged by Smith and Urban at Madison Square Garden in New York 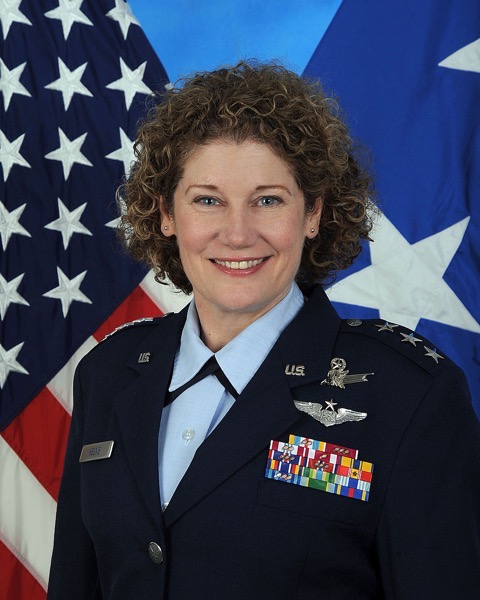 Thanks to Wikipedia for all the info!