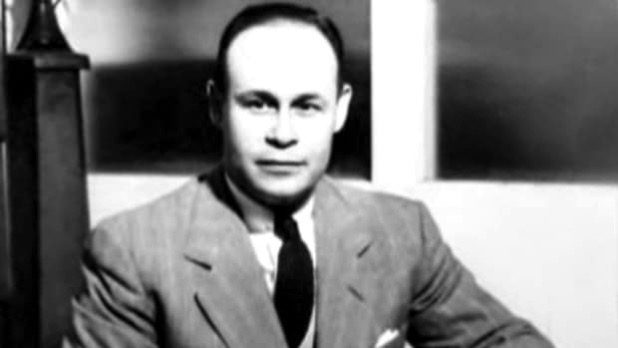 Charles Drew was an African-American surgeon who pioneered methods of storing blood plasma for transfusion and organized the first large-scale blood bank in the U.S. , Via Biography

Who Was Charles Drew?

Charles Richard Drew was born on June 3, 1904, in Washington, D.C. He was an African-American physician who developed ways to process and store blood plasma in “blood banks.” He directed the blood plasma programs of the United States and Great Britain in World War II, but resigned after a ruling that the blood of African-Americans would be segregated. He died on April 1, 1950.

A pioneering African-American medical researcher, Dr. Charles R. Drew made some groundbreaking discoveries in the storage and processing of blood for transfusions. He also managed two of the largest blood banks during World War II.

Drew grew up in Washington, D.C. as the oldest son of a carpet layer. In his youth, Drew showed great athletic talent. He won several medals for swimming in his elementary years, and later branched out to football, basketball and other sports. After graduating from Dunbar High School in 1922, Drew went to Amherst College on a sports scholarship. There, he distinguished himself on the track and football teams.