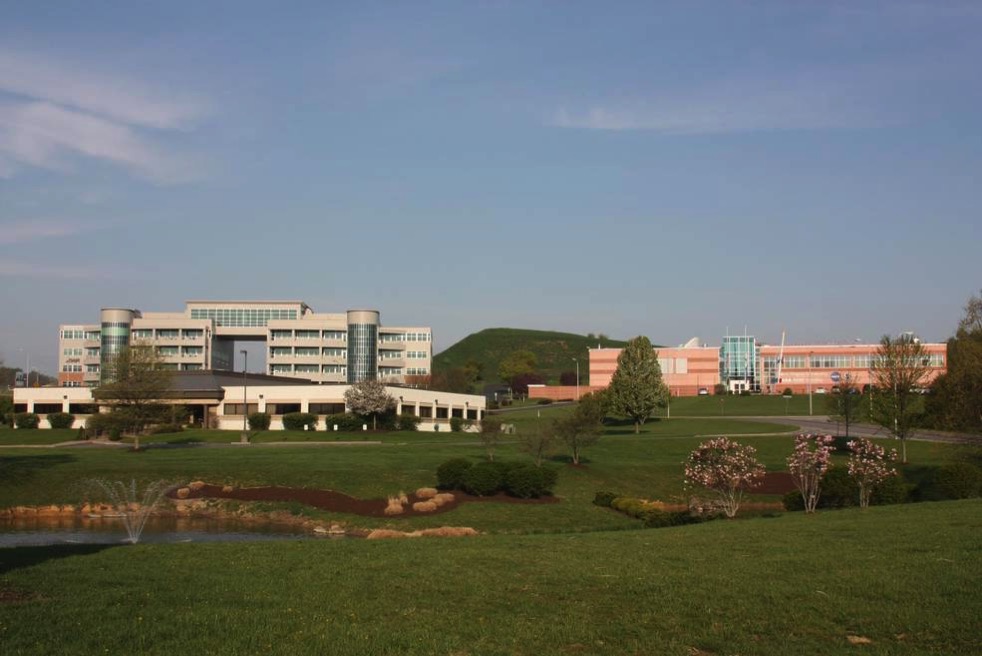 NASA has changed the name of a facility in Fairmont, West Virginia to the “Katherine Johnson Independent Verification and Validation Facility,” in honor of the retired NASA mathematician, Via NASA

“I am thrilled we are honoring Katherine Johnson in this way as she is a true American icon who overcame incredible obstacles and inspired so many,” said NASA Administrator Jim Bridenstine. “It’s a fitting tribute to name the facility that carries on her legacy of mission-critical computations in her honor.”

President Donald Trump signed into law in December an act of Congress calling for the redesignation. The facility’s program contributes to the safety and success of NASA’s highest-profile missions by assuring that mission software performs correctly. IV&V now is in the process of planning a rededication ceremony.