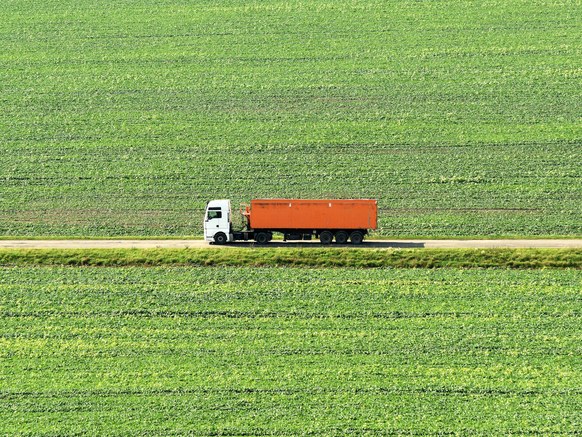 The mega marketplace for online crafts rolls out a plan to neutralize their carbon footprint. Via Wired:

“It’s a pretty trivial cost,” says Etsy CEO Josh Silverman, who joined the company in 2017 and has been credited with turning around its fortunes. Before he joined, the company’s sales seemed poised to be gobbled up by Amazon. Though Amazon has only continued to dominate—accounting for almost 50 percent of total online sales last year, by one estimate—Etsy has regained its foothold on the craft market. Just this week, the company’s stock price surged on the news that its revenue was up 47 percent year over year.

Silverman sees tackling sustainability as core to his stewardship of the brand. Ecommerce has come under scrutiny for its environmental consequences, but Silverman believes Etsy sellers and customers are eager to minimize their harm to the planet. To that end, he thinks carbon offsets will likely be good for the company’s bottom line.

But while experts agree that carbon offsets are the best option for an organization wanting to take immediate action, they caution that it’s a stopgap measure and not a solution to climate change. “Offsets are sort of second best because, essentially, what it does is allow you to continue emitting, and what we have to actually do is stop emitting,”