Microplastics Have Been Found in Our Deepest Ocean Animals 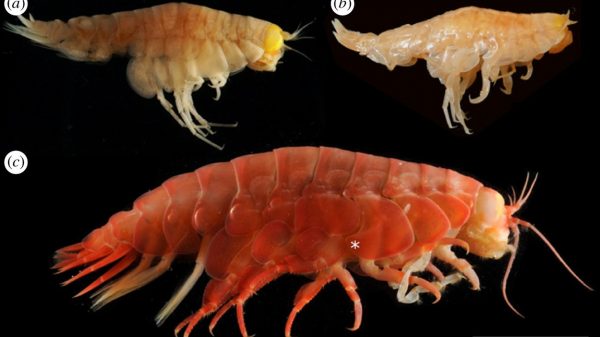 The deepest marine organisms known to humans are contaminated by plastics, according to a study published Wednesday.

Researchers presented “the deepest record of microplastic ingestion, indicating it is highly likely there are no marine ecosystems left that are not impacted by plastic pollution,” according to the paper in Royal Society Open Science.