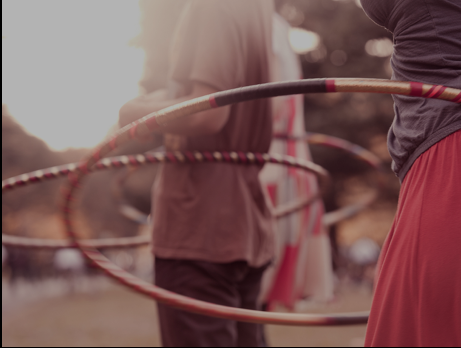 On this day in 1963, the Hula-Hoop, a hip-swiveling toy that became a huge fad across America when it was first marketed by Wham-O in 1958, is patented by the company’s co-founder, Arthur “Spud” Melin. An estimated 25 million Hula-Hoops were sold in its first four months of production alone.

In 1948, friends Arthur Melin and Richard Knerr founded a company in California to sell a slingshot they created to shoot meat up to falcons they used for hunting. The company’s name, Wham-O, came from the sound the slingshots supposedly made. Wham-O eventually branched out from slingshots, selling boomerangs and other sporting goods. Its first hit toy, a flying plastic disc known as the Frisbee, debuted in 1957. The Frisbee was originally marketed under a different name, the Pluto Platter, in an effort to capitalize on America’s fascination with UFOs.

Comments Off on Hula Hoop Patented 56 Years Ago