Via MIT Technology Review: After failing to claim the Lunar X Prize (which, to be fair, everyone did), the Israeli firm SpaceIL’s lander was launched and deployed successfully on February 21, at 8:45 p.m. aboard a SpaceX Falcon 9 rocket. It’s expected to arrive on the lunar surface in April 2019.

Since the Lunar X Prize was launched in 2007, only four vehicles have successfully reached the moon. They were all government-funded, and only the two launched by China had the ability to rove on the moon’s surface.

SpaceIL is actually hitching a ride alongside the primary payload, the Indonesian telecommunications satellite Nusantara Satu.

Over the ensuing month, the spacecraft will perform a series of phasing loops (elliptical orbits that slowly get further away from Earth) until it can enter lunar orbit. It’ll then spend six days orbiting the moon until it goes in for a landing. Its first landing opportunity will come on April 11. 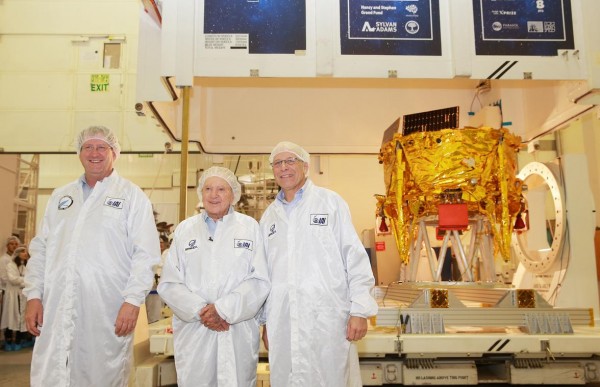 India is planning to launch its Chandrayaan-2 moon mission in mid-April and take a much faster route to the lunar surface. Depending on when liftoff happens, there’s a chance India could pass the Israeli craft while it’s out there doing its umpteenth phasing loop, and nab that fourth spot right from under its rover wheels.

Of course, being fifth isn’t half bad either, and it’s an amazing accomplishment no matter who gets there first. But it’ll put a bit of a time crunch on India—whose mission has already been delayed three times—if it does care about getting there fourth.

See more in the article. 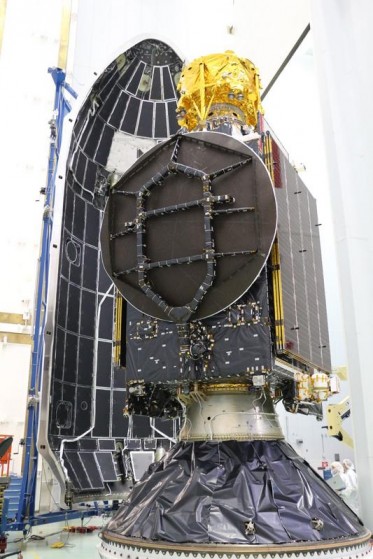 Like Space-related News? Let us know in the comments below.