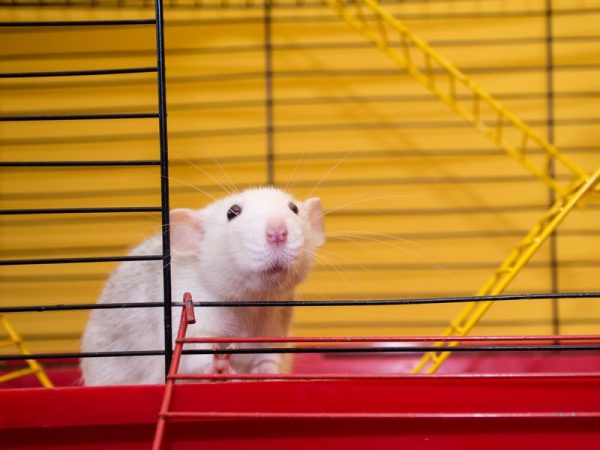 If you ever wondered why rats are used for experiments big and small, this article via Smithsonian can answer some of your questions.

More than 20 years ago, two Harvard University medical researchers, Joseph and Charles Vacanti, led a team that successfully grew a human-ear-shaped piece of cartilage on the back of a lab mouse. The experiment used an ear-shaped mold filled with cartilage cells from a cow. The “ear” was first placed into an incubator, and once it began to grow, it was transplanted into the body of a nude mouse (a species of laboratory mouse with a genetic mutation that causes a degraded or absent thymus organ, inhibiting the animals’ immune system and ability to reject foreign tissues).

“Earmouse” or the Vacanti mouse, as the animal has become known, continued to grow the piece of tissue out of its back until it resembled the size and shape of a human ear. The team published their research in Plastic and Reconstructive Surgery in 1997. The experiment was designed to test the viability of growing tissues for later transplant to human patients. And just last year, human children in China suffering from a genetic defect called microtia, which prevents the external ear from growing properly, received new ears grown with their own cells—a similar process to growing the “ear” on earmouse.