Biohacking : Finding a Balance with Salt 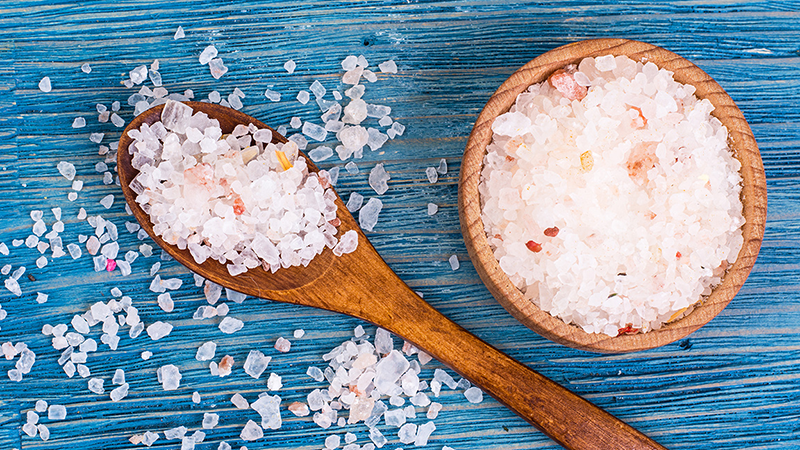 Salt is one of our oldest valued commodities. The word salary originates from the Latin root “sal” meaning salt. During the War of 1812 sodium rations per soldier were 6,000mg per day. Today the American Heart Association (AHA) and the US FDA currently recommends a daily intake of 1,500mg – 2,300mg of sodium or what translates to no more than 1 teaspoon of salt. What could have caused such a dramatic shift in sodium consumption in the last two hundred years? Let’s dig a little into civilizations conflicted history around salt. 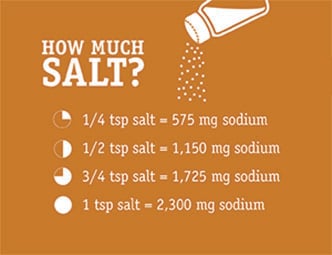 We will try to keep our units consistent by talking in terms of sodium in milligrams whenever possible. This is a slightly different value than the weight of salt which is 40% sodium and 60% chloride. About 90% of the sodium we eat comes in the form of sodium chloride. One teaspoon of salt = 2,300mg of sodium. 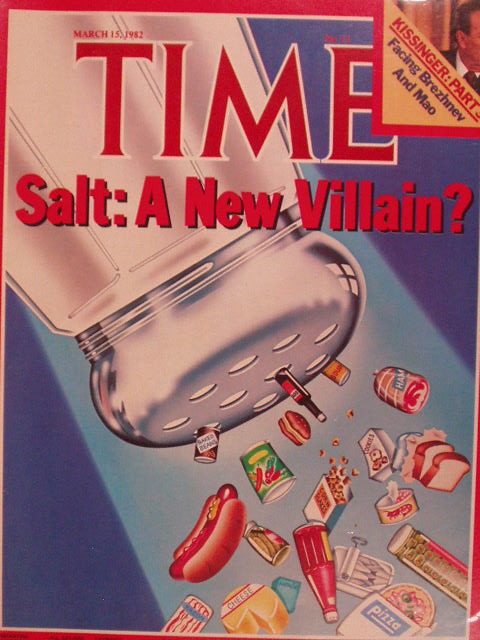 The shifts away from physical labor, pedestrian based transportation and the use of modern refrigeration all have contributed to a lesser need for salt. Looking back at some of the more formative events it was primarily research that has steered us to a low salt diet. 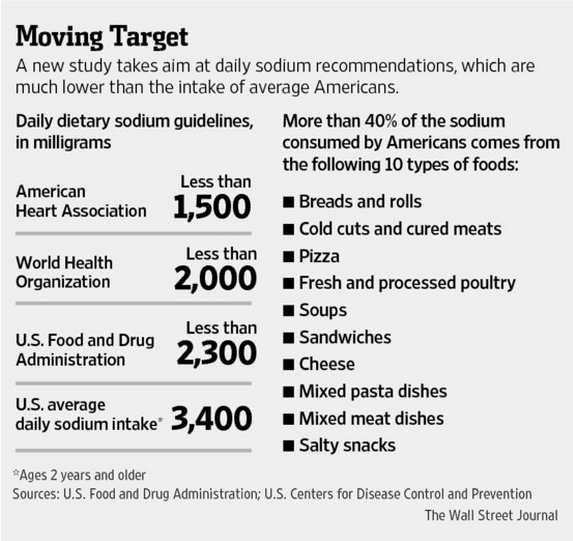 The Conflict
We have several organizations in the US which have posted guidelines, but our average intake is still almost 50% more than what is suggested. There are also studies showing the highest level of salt consumption in countries having the lowest incidences of high blood pressure or heart disease. In particular Japan, South Korea and France which use the most salt. Japan with miso and soy and South Koreans enjoy kimchi with most meals. 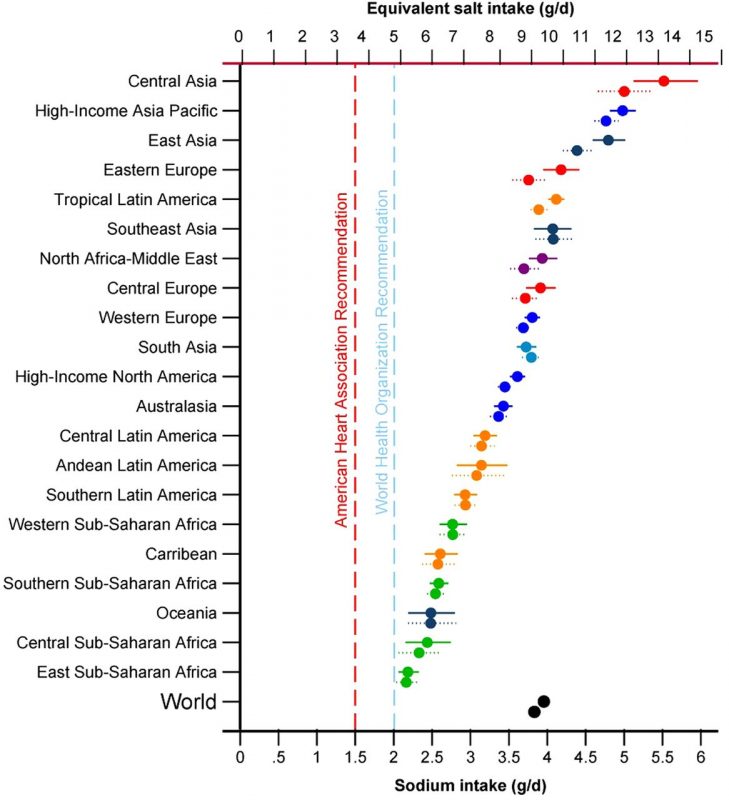 US government agencies recommending 2,400mg of daily sodium consumption on the high side, but what about people on low carb diets and athletes that are rapidly losing their electrolytes? We lose about 1,500mg of sodium per hour during exercise so athletes will want to top that off. A reasonable range for people struggling to hold onto their electrolytes would be the following: 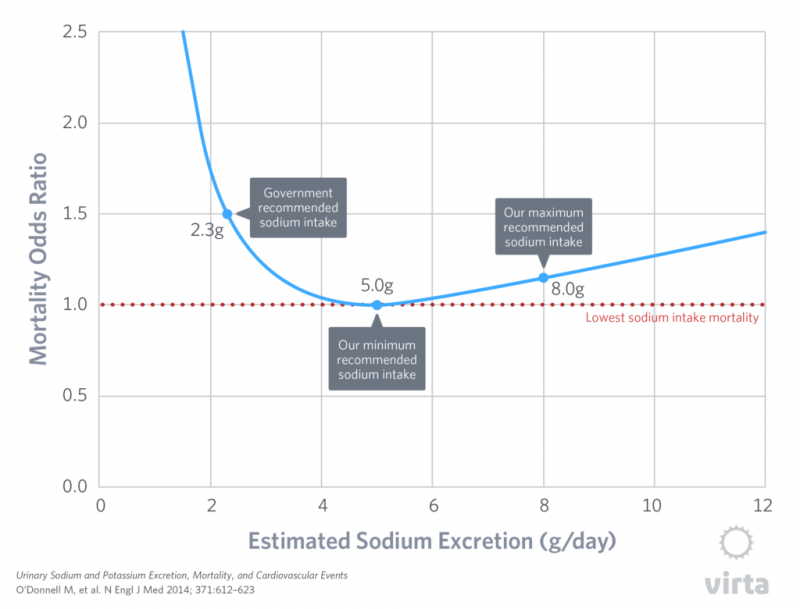 Comments Off on Biohacking : Finding a Balance with Salt