The World Wide Web: The Invention That Connected The World @timberners_lee ‏@CERN ‏#Web30 #NeXT 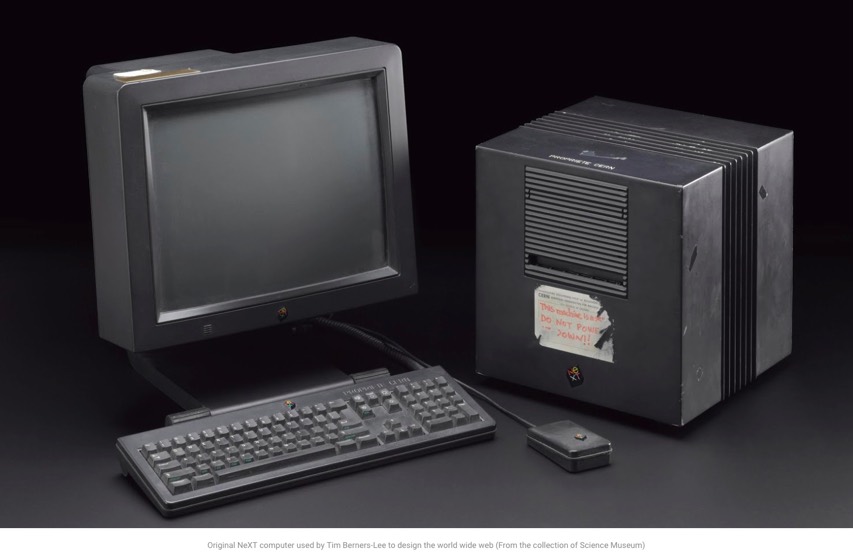 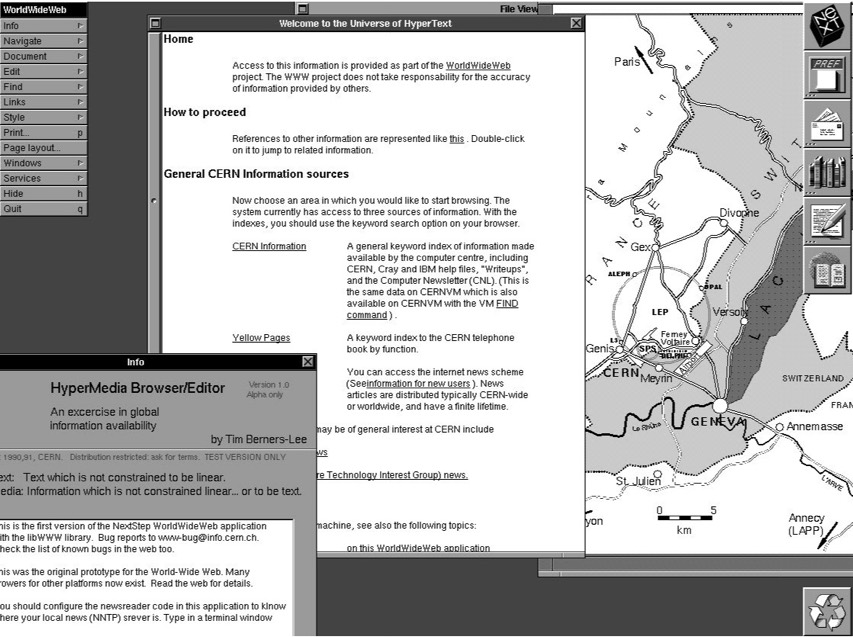 The World Wide Web: The Invention That Connected The World — Google Arts & Culture has a great history of the web as well as NeXT photos today!

The world wide web was invented by Sir Tim Berners-Lee in 1989 – originally he was trying to find a new way for scientists to easily share the data from their experiments. Hypertext (text displayed on a computer display that links to other text the reader can immediately access) and the internet already existed, but no one had thought of a way to use the internet to link one document directly to another.

Berners-Lee created the world wide web while he was working at CERN, the European Organization for Nuclear Research in Switzerland. His vision soon went beyond a network for scientists to share information, in that he wanted it to be a universal and free ‘information space’ to share knowledge, to communicate, and to collaborate. You can find out more about how his work on the world wide web at CERN began, here.

There are three main ingredients that make up the world wide web. URL (uniform resource locator), which is the addressing scheme to find a document; HTTP (hypertext transfer protocol), which connects computers together; and HTML (hypertext markup language), which formats pages containing hypertext links.

The NeXT computer
In May 1990, Tim got approval to buy a NeXT computer, with advanced features and powerful programming tools. On it, he wrote the basic software for the World Wide Web.
The computer later became the first web server with the alias info.cern.ch

Comments Off on The World Wide Web: The Invention That Connected The World @timberners_lee ‏@CERN ‏#Web30 #NeXT