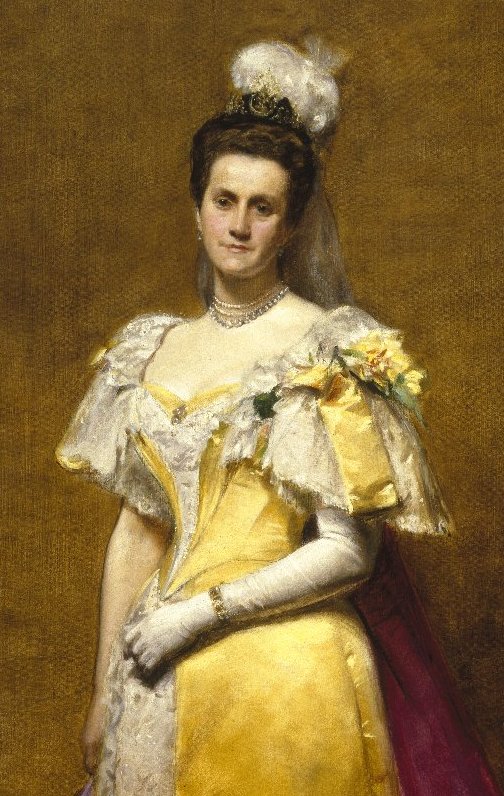 Last year a streetcorner was named in Emily Warren Roebling’s honor, she oversaw the construction of the Brooklyn Bridge after her engineer husband fell ill. Via BKLYNR

A streetcorner will be named in honor of pioneering Brooklyn Heights resident for her role in completing one of the greatest pieces of Brooklyn iconography there is: the Brooklyn Bridge.

Emily Warren Roebling (1843-1903) will be honored by having the corner of Columbia Heights and Orange Street co-named after her this afternoon. Roebling lived nearby, at 110 Columbia Heights, with her husband Washington Roebling.

At the completion of the project, Congressman Abram Hewitt, the future Mayor of New York, called the Brooklyn Bridge “…an everlasting monument to the sacrificing devotion of a woman and of her capacity for that higher education from which she has been too long disbarred.”

When the bridge opened in 1883, the woman who had helmed the project for nearly 14 years was the first to walk across its span. A plaque dedicated to Emily Warren Roebling, her husband Washington and his father John Roebling, stands on the crossing to this day: