NEW GUIDE: Build your own NeXT with a virtual machine #NeXT #VM #AdafruitLearningSystem #VintageComputing @Adafruit

A new guide in the Adafruit Learning System: Build your own NeXT with a virtual machine

In 1985 Steve Jobs resigned from Apple and founded NeXT Inc. in order to build the NeXT Computer. It was ahead of its time and had amazing features thanks to the NeXTSTEP operating system, most famously used at CERN by Sir Tim Berners-Lee to create the World Wide Web. NeXTSTEP later became OPENSTEP and when Apple acquired NeXT in 1997, they used it as the basis for Mac OS X and iOS. If you’ve done any Mac or iOS programming, you’ve seen the echoes of NeXTSTEP in the type names – NSObject, NSString, NSDictionary, and many others all come directly from NeXT (NS = NeXTSTEP).

These computers cost about as much as a new car when they first came out, so they were out of reach for most people. What was it like to use a top of the line system in the early 90s? Let’s build our own and find out! 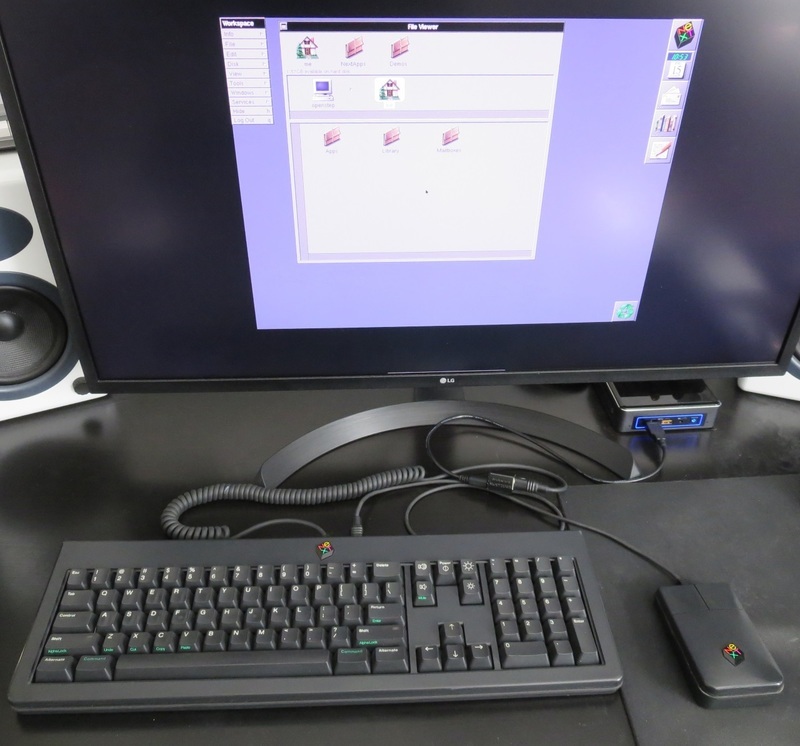 Comments Off on NEW GUIDE: Build your own NeXT with a virtual machine #NeXT #VM #AdafruitLearningSystem #VintageComputing @Adafruit