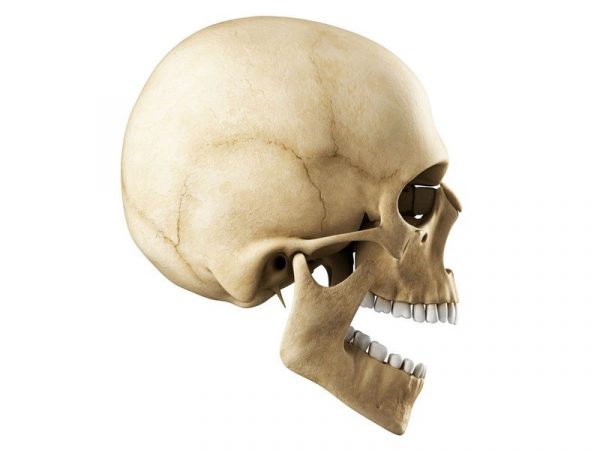 An interesting write up via Smithsonian

“French fries” might not be on the menu if not for ancient farmers, and not because we can now grow plenty of potatoes, but because it would be harder to enunciate the f sounds needed to order them. The ability to make labiodental sounds—which are sounds that require you to put your lower lip on your upper teeth, such as f and v sounds—may not have fully developed until agriculture introduced softer foods to the human diet, changing our jaws, according to an intriguing and controversial study published today in Science.

Orthodontists know that overbite, and the human jaw’s horizontal overlap called overjet, are common among people all over the world. But the study’s authors assert that such jaw structures were rarer in the Paleolithic Period, when hunter-gatherer’s rough diets demanded more force from teeth that met edge to edge. Agriculture softened our ancestors’ diets with processed gruels, stews and yogurts, and this fare led to gradually shrinking lower jaws to produce today’s overcrowded mouths. This diet-driven evolution of the human bite over the last 10,000 years might have shaped some of the sounds we use to communicate today.