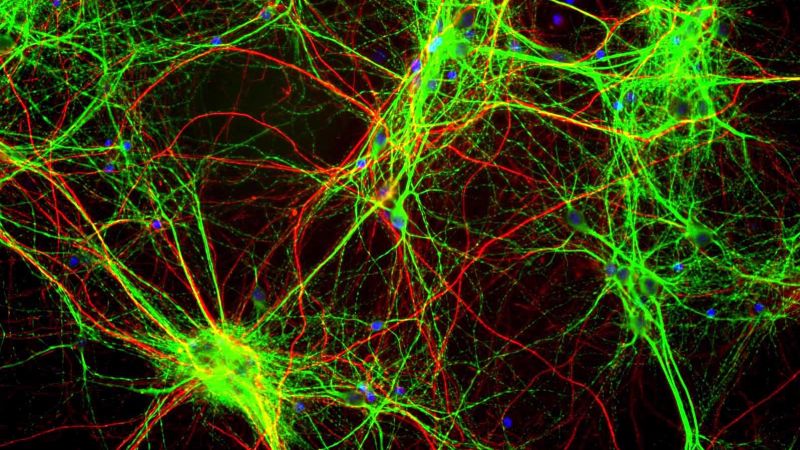 Could this explain why some people have such a good sense of direction? Their neurons are actually sensing the magnetic field! Via Gizmodo:

New experimental evidence published today in the science journal eNeuro suggests the human brain is capable of responding to the Earth’s magnetic field, though at an unconscious level. It’s not clear if our apparent ability to sense the magnetic field is in any way useful, as it’s likely a vestigial trait left over from our more primitive past. Giving the new finding, however, researchers should investigate further to determine if magnetoreception is somehow contributing to our behavior or abilities, such as spatial orientation.

As noted in the new study, the researchers recorded “a strong, specific human brain response” to simulated “rotations of Earth-strength magnetic fields.” Specifically, the magnetic stimulation caused a drop in the amplitude of EEG alpha waves between 8 and 13 Hertz—a response shown to be repeatable among those four participants, even months afterward. Two simple rotations of the magnetic field appeared to trigger the response—movements comparable to a person nodding their head up or down, or turning it from left to right.