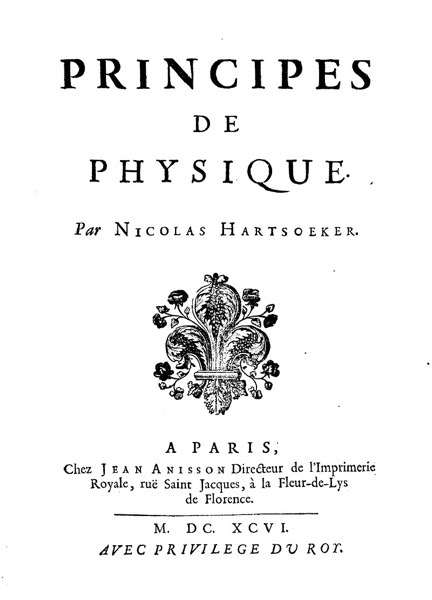 He was the son of Anna van der Meij and Christiaan Hartsoeker (1626–1683), a Remonstrant minister in Moordrecht near Gouda. His father took the family to Alkmaar in 1661 and finally to Rotterdam in 1669. Nicolaas started to make a living as a lens maker in Rotterdam, and was instructed in optics by Antonie van Leeuwenhoek. In 1674, he and a fellow student, assisted by Van Leeuwenhoek, were the first to observe semen, a situation that would later lead to a priority dispute between Hartsoeker and Leeuwenhoek over the discovery of spermatozoids. 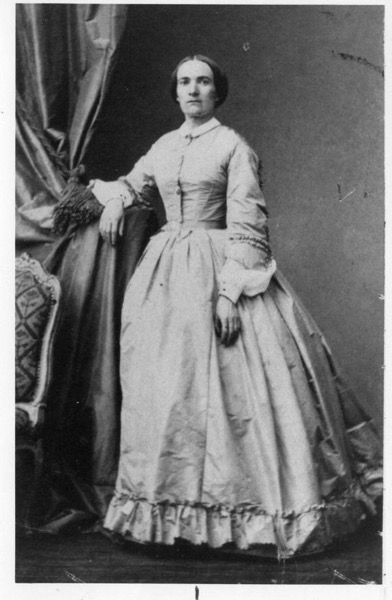 She was the first woman to have graduated from a French university when she obtained a bachelor’s degree in Lyon in 1861. 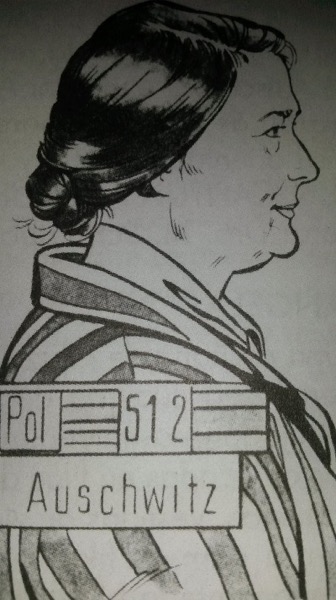 The Gestapo opened a file on Sr. Angela and on August 12, 1940. She was jailed for seventeen days in Innsbruck before becoming prisoner no. 4651 in the concentration camp of Ravensbrück (August 31, 1940), after saying in a dairy that “Hitler is a scourge for all Europe” arrested her, dragging her out of the convent and sending her to the women’s camp at Ravensbruck. There she was a light of hope and courage to her fellow inmates. Maria, stop your ears. Don’t let yourself be overcome. Think about a better day and hold on to what is better! She was frequently beaten by her captors but her contagious good humor was “a ray of sunshine in deepest Hell”. Some prisoners who might have killed themselves were inspired by her, they said afterwards, even those who had no idea that she was a nun.

UK driving licences were introduced by the Motor Car Act 1903 but no test was required. The intention was purely to identify vehicles and their drivers.[8] The Road Traffic Act 1930 introduced age restrictions and a test for disabled drivers; this was the first formal driving test in the UK. These licences were only valid for one year from the date of issue.[9] Legislation for compulsory testing was introduced for all new drivers with the Road Traffic Act 1934. The test was initially voluntary to avoid a rush of candidates until 1 June 1935 when all people who had started to drive on or after 1 April 1934 needed to have passed the test. 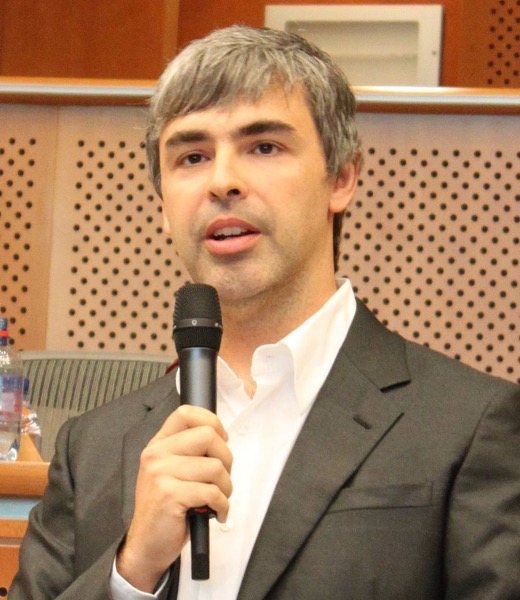 Page is the chief executive officer of Alphabet Inc. (Google’s parent company). After stepping aside as Google CEO in August 2001, in favor of Eric Schmidt, he re-assumed the role in April 2011. He announced his intention to step aside a second time in July 2015, to become CEO of Alphabet, under which Google’s assets would be reorganized. Under Page, Alphabet is seeking to deliver major advancements in a variety of industries.