Today’s the day. Stay frosty. Although given the warp and weft of the web these days, it might be handy to treat every day like everything we encounter could be a prank of some kind. What is April Foo’s Day anyhow? Here’s some information that is most definitely not a joke. We promise. Totally for reals — from Jeremiah Warren

Now that you’ve double checked all the information on the video, here are some classic April Fool’s pranks: 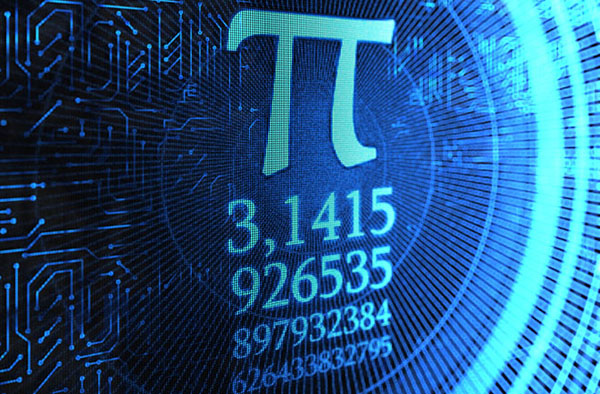 Written by Mark Boslough as an April Fool’s parody on legislative and school board attacks on evolution in New Mexico, the author took real statements from New Mexican legislators and school board members supporting creationism and recast them into a fictional account detailing how Alabama legislators had passed a law calling for the value of pi to be set to the “Biblical value” of 3.0. 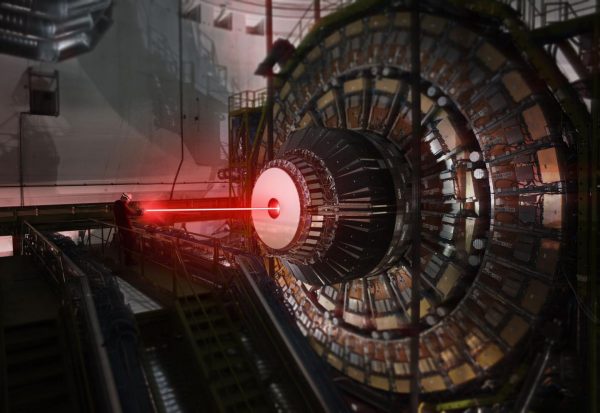 Researchers at the Large Hadron Collider just recently started testing the accelerator for running at the higher energy of 13 TeV, and already they have found new insights into the fundamental structure of the universe. Though four fundamental forces  – the strong force, the weak force, the electromagnetic force and gravity – have been well documented and confirmed in experiments over the years, CERN announced today the first unequivocal evidence for the Force. “Very impressive, this result is,” said a diminutive green spokesperson for the laboratory. 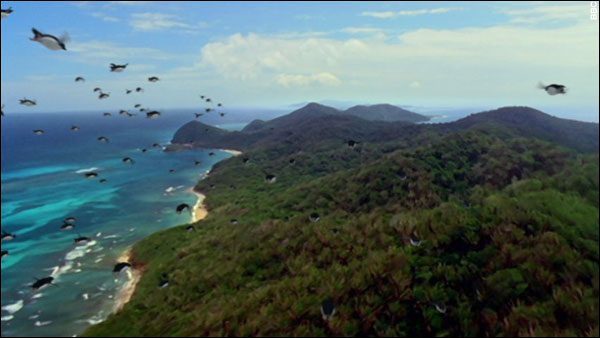 The BBC will today screen remarkable footage of penguins flying as part of its new natural history series, Miracles of Evolution. Camera crews discovered a colony of Adélie penguins while filming on King George Island, some 750 miles south of the Falkland Islands. 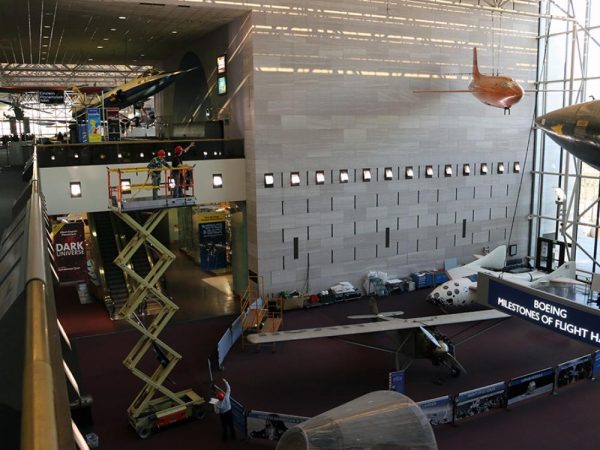 That was my first exchange with my friend Dan Hagedorn when I approached him about borrowing Wonder Woman’s invisible plane from The Museum of Flight. The Museum of Flight had acquired the plane with help from Lieutenant Diana Prince in April 2013. Since then, our curator Bob van der Lindenwanted very much to display the plane at the Museum in Washington, DC. “There’s nothing that would make my daughter happier than to bring Wonder Woman’s invisible plane back to Washington, DC, if only for a very short time,” he said. Bob has worked very hard to secure a space for the jet by moving not only the Spirit of St. Louis but also SpaceShipOne to make room in the Boeing Milestones of Flight Hall. Our next step was to work with Ted Huetter, public relations and promotions manager at The Museum of Flight. Ted helped us secure the loan by referring us to the paperwork The Museum of Flight had used when they last loaned the plane to Science City at Union Station, Kansas City. With his help, and the help of many at the National Air and Space Museum, we were able to arrange to bring this artifact back to the Washington, DC area. 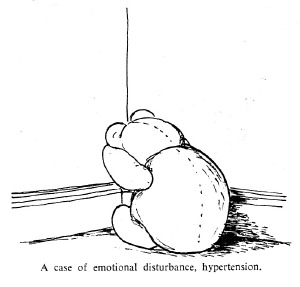 The April 1st, 1972 issue of the Veterinary Record, the weekly journal of the British veterinary profession, contained an article about the diseases of Brunus edwardii, which was described as a species “commonly kept in homes in the United Kingdom and other countries in Europe and North America.” The article warned:

Pet ownership surveys have shown that 63.8 percent of households are inhabited by one or more of these animals, and there is a statistically significant relationship between their population and the number of children in a household. The public health implications of this fact are obvious, and it is imperative that more be known about their diseases, particularly zoonoses or other conditions which might be associated with their close contact with man.