How Filmmakers Created Fake Newsreels in the 1920s 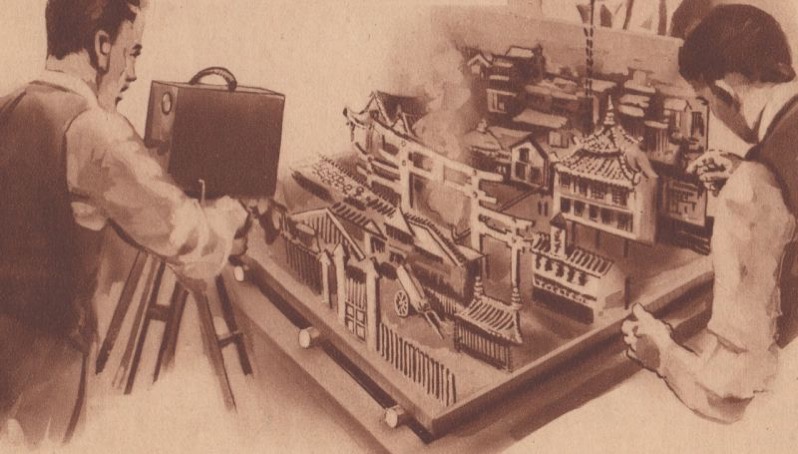 Excellent piece from Matt Novak up on gizmodo.

A horrifying magnitude 7.9 earthquake hit Japan on September 1, 1923, killing over 140,000 people. And while news of the devastation reached newspapers around the world by the next day, there was no way to get film footage from Japan to the United States that quickly. But that didn’t stop filmmakers from making fake films to show in theaters around the U.S.—like a fake newsreel of the earthquake in Japan that was rushed to theaters in a matter of days.

Here in the early 21st century, Americans are obsessed with fake videos, as our politics becomes more unhinged and the technology to create so-called deepfakes becomes more common. But the distinction between “real” and “fake” was just as loose in the first couple of decades of American cinema, believe it or not. People were sometimes watching movies of recreated news.

Producers of newsreels from the 1900s until well into the 1920s didn’t feel like they had to document a real event for that scene to count as news. Recreations were just fine, even if you didn’t tell the audience that what they were seeing was fake.

Comments Off on How Filmmakers Created Fake Newsreels in the 1920s