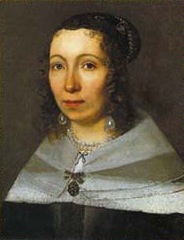 Merian received her artistic training from her stepfather, Jacob Marrel, a student of the still life painter Georg Flegel. Merian published her first book of natural illustrations in 1675. She had started to collect insects as an adolescent and at age thirteen she raised silk worms. In 1679 Merian published the first volume of a two-volume series on caterpillars, the second volume followed in 1683. Each volume contained 50 plates engraved and etched by Merian. Merian documented evidence on the process of metamorphosis and the plant hosts of 186 European insect species. Along with the illustrations Merian included a descriptions of their life cycles. 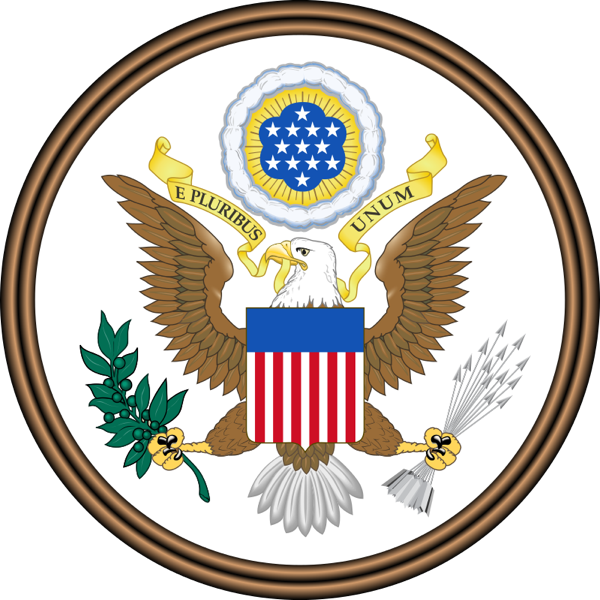 By the Act, the Mint was to be situated at the seat of government of the United States. The five original officers of the U.S. Mint were a Director, an Assayer, a Chief Coiner, an Engraver, and a Treasurer (not the same as the United States Secretary of the Treasury). The Act allowed that one person could perform the functions of Chief Coiner and Engraver. The Assayer, Chief Coiner and Treasurer were required to post a $10,000 bond with the Secretary of the Treasury. 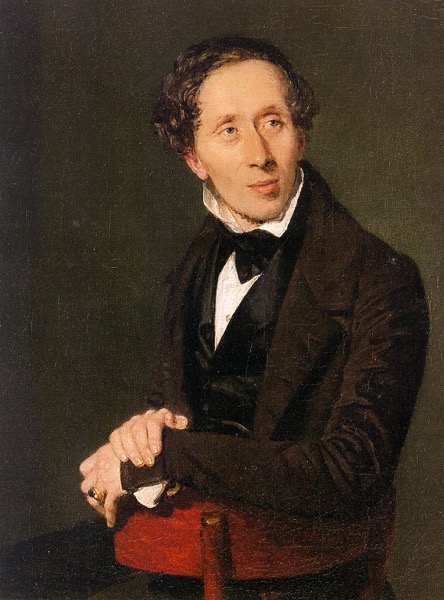 Andersen’s initial attempts at writing fairy tales were revisions of stories that he heard as a child. Initially his original fairy tales were not met with recognition, due partly to the difficulty of translating them. In 1835, Andersen published the first two installments of his Fairy Tales (Danish: Eventyr; lit. “fantastic tales”). More stories, completing the first volume, were published in 1837. The collection comprises nine tales, including “The Tinderbox”, “The Princess and the Pea”, “Thumbelina”, “The Little Mermaid” and “The Emperor’s New Clothes”. The quality of these stories was not immediately recognized, and they sold poorly. At the same time, Andersen enjoyed more success with two novels, O.T. (1836) and Only a Fiddler (1837); the latter work was reviewed by a young Søren Kierkegaard. Much of his work was influenced by the Bible as when he was growing up Christianity was very important in the Danish culture. 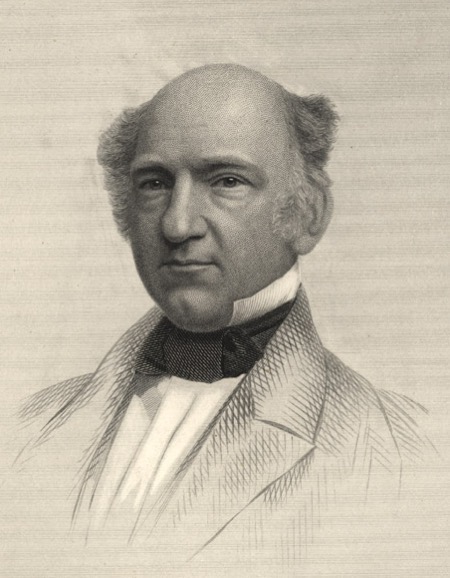 In 1839 he contracted to produce a power-loom capable of weaving two-ply ingrain carpets, such as had been hitherto woven exclusively by the handloom, which only produced eight yards a day. With his first loom he succeeded in obtaining ten or twelve yards daily, which he increased by improvements until a product of twenty-five yards was regularly obtained. Afterward he invented a power loom for weaving “Brussels” (i.e. pictorial tapestry) and velvet tapestry carpets, his most important invention, which attracted much attention at the World’s Fair in London in 1851. The town of Clinton, Massachusetts, owed its growth and manufacturing importance to him, as it contained the coach-lace works, the Lancaster Quilt Company, and the Bigelow Carpet Company, all of which were direct results of his inventive ability. The carpet loom made his name widely known.

LexisNexis Group is a corporation providing computer-assisted legal research (CALR) as well as business research and risk management services. During the 1970s, LexisNexis pioneered the electronic accessibility of legal and journalistic documents. As of 2006, the company has the world’s largest electronic database for legal and public-records related information.