Via Kotaku – one of Atari’s employees writes “There was no dress code. I wore bell bottoms and backless tank tops, no bras, wedgy shoes. It was fun.”

I’m a joker. I’m a smoker. I’m a midnight toker. The job was good, and work moved quickly when rock n’ roll was pumping through the speakers. Even faster on days when the top brass needed 100 Pong boards ASAP. “One girl had something called White Cross—I think they were caffeine pills,” Shirley said. (White Cross was the street name for pure ephedrine.) “Everyone on the line took it.” They were done by noon. You’re the cutest thing I ever did see. Really love your peaches, want to shake your tree. In 1973, Shirley met a man with ringlets of hair flowing down his back who worked in Atari’s model shop. Later, they got married.

Two years after she started, Shirley moved to the production office; after that, customer service. In 1986, she became that division’s director, sitting in on executive meetings. Shirley left Atari in 1999 with a salary of $125,000.

“I know people who had psychological issues after Atari. It never prepared us for the real world,” Shirley said. “Nobody could have asked for a better experience.”

But all was not apparently idyllic:

Over Twitter, users began circulating clips from video game history books and articles, with stories about Atari’s wild culture. Holding board meetings in hot tubs, asking a secretary to get in with them. Doling out “the best-looking secretaries” like prizes to the star employees. Code-naming the home version of Pong after a female employee whom Bushnell said in 2012 “was stacked and had the tiniest waist.”

Kotaku interviewed 12 of Atari’s earliest female employees, in the hopes of hearing their stories—good or bad—about working at Atari in the ‘70s and early ‘80s. The culture they told us about was certainly, as Playboy described it, one of “sex, drugs, and video games,” but one in which all 12 employees say they freely participated, if they participated at all. Many interviewees said it was the best job they ever had, adding that news of Bushnell’s rescinded award struck them as shocking or unfair.

At Atari, the research division and the cabinet-stuffing line were almost exclusively the domain of women for periods of time in the ‘70s and early ‘80s. In other divisions, predictably the more technical ones, women were more sparsely scattered. Dona Bailey, co-creator of the hit 1981 game Centipede, was one of Atari’s only female programmers.

In these divisions, a few women have indicated that they suffered some inappropriate, gender-based behavior. “It was kind of rough sometimes,” Bailey said in a 2012 interview.

Atari’s women carved out their own legacy, which, at regular reunions, they continue to celebrate today—and, when it comes to the question of celebrating Nolan Bushnell, giving these women the opportunity to be great is nowhere near as noteworthy as their accomplishments.

Read more about Atari in the Kotaku article 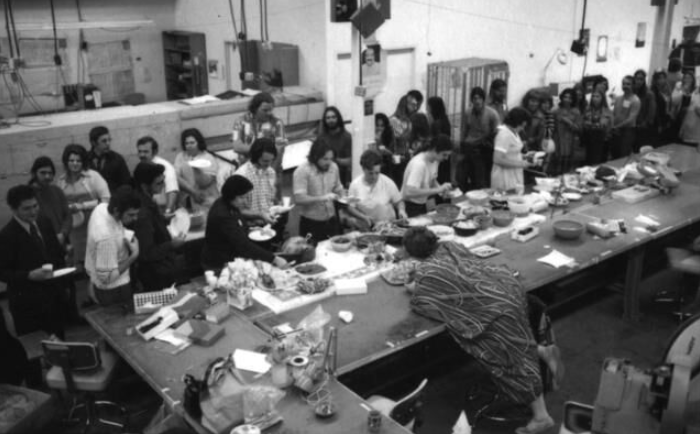