Via @textfiles, the Internet Archive just uploaded 508 issues of the Radio Society of Great Britain Newsletter, spanning 1925-1967, scanned by a great fan of radio named Steve.

The Radio Society of Great Britain (RSGB), first founded in 1913 as the London Wireless Club, is the United Kingdom’s recognised national society for amateur radio operators. The society’s patron is Prince Philip, Duke of Edinburgh and it claims to represent the interests of the UK’s 80,000 licensed radio amateurs. A long recognised amateur radio organisation, the society is the national member society representing the United Kingdom and certain dependent territories of the United Kingdom in the International Amateur Radio Union. It also acts as a medium for communication between the licensed operators and the UK government.

RSGB also acts as a parent organisation to oversee and govern many smaller groups and societies. Some of these societies unite local areas (such as repeater groups) or groups of individuals (such as Forces service groups, or old timer groups) or even people interested in a particular amateur radio band (such as 2-metre band groups).
The society publishes a monthly magazine called RadCom, along with a range of technical books. You can see the scanned collection here on the Internet Archive. 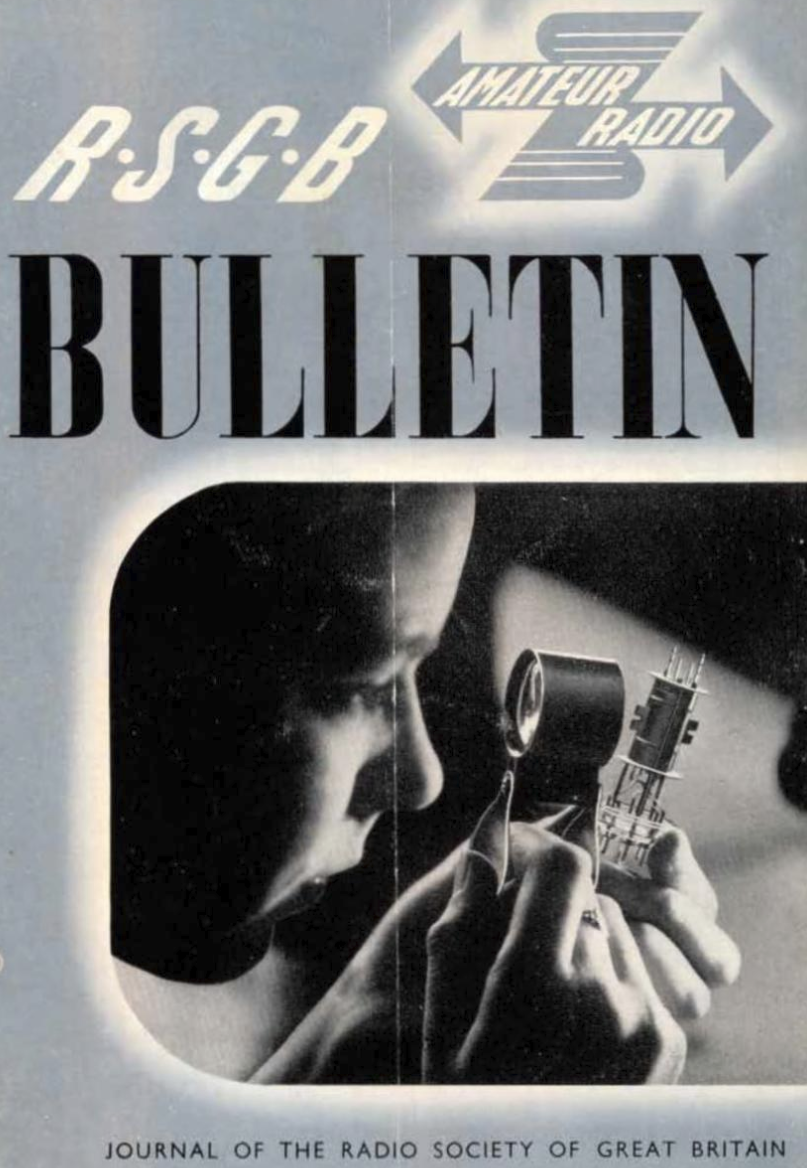 Interested in radio history? Let us know in the comments below.