Err, but what does ABI mean really?

Application Binary Interface stability. This means that Swift has matured as a language to the point where there will no longer be huge changes in how its compiler works that breaks compatibility with Swift apps and libraries that have already been compiled into binary.

Swift Playgrounds is a revolutionary app for iPad that makes learning Swift interactive and fun. It requires no coding knowledge, so it’s perfect for students just starting out. Solve puzzles to master the basics using Swift — a powerful programming language created by Apple and used by the pros to build today’s most popular apps. 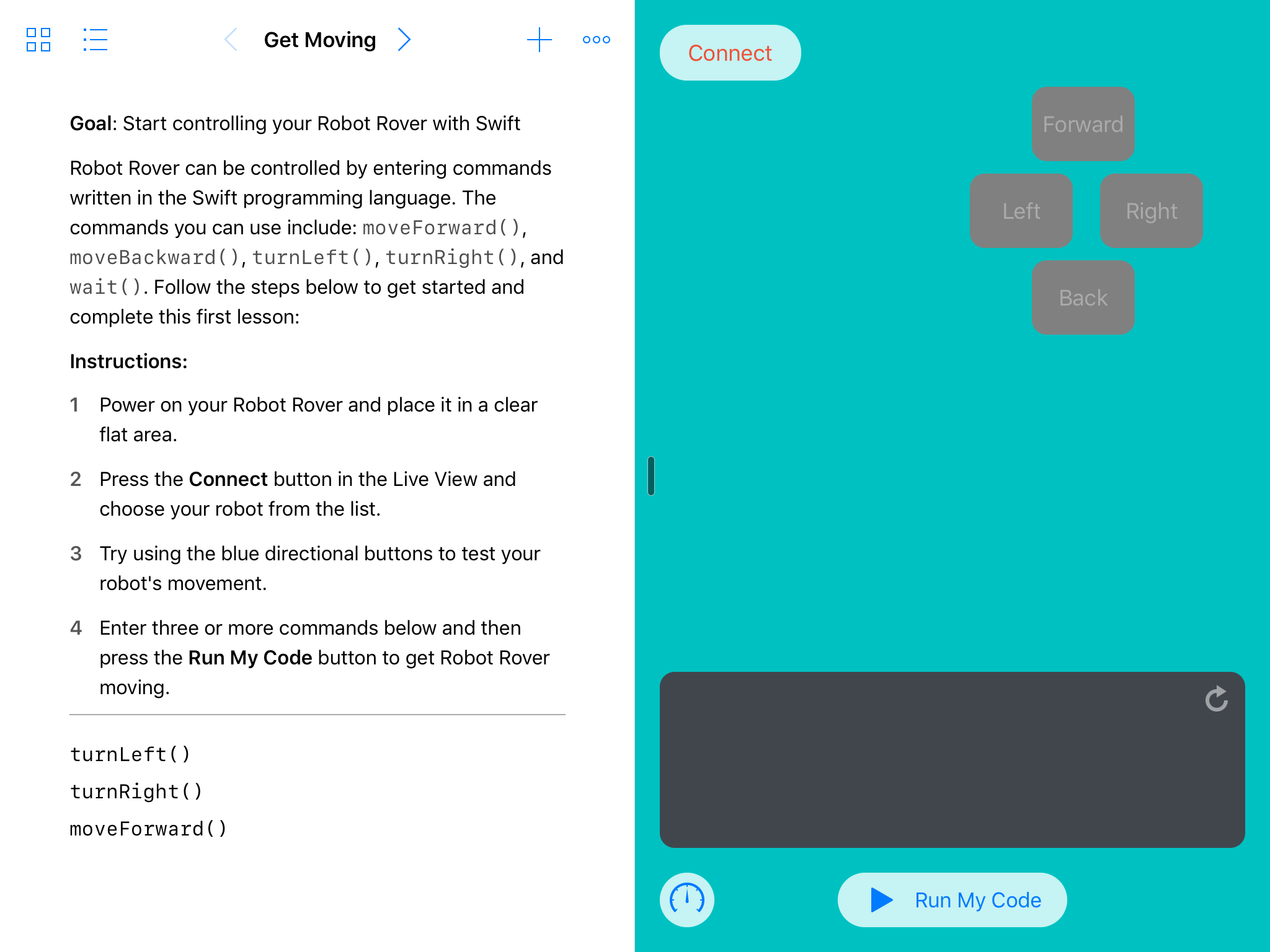 Adafruit also has a playground-book within the Swift Playgrounds app. Our Robot Rover playground-book has bluetooth capabilities that allows users to test their Swift programming skills by sending basic motion commands to the mini robot rover that would assemble from the My Mini Race Car Project Pack. 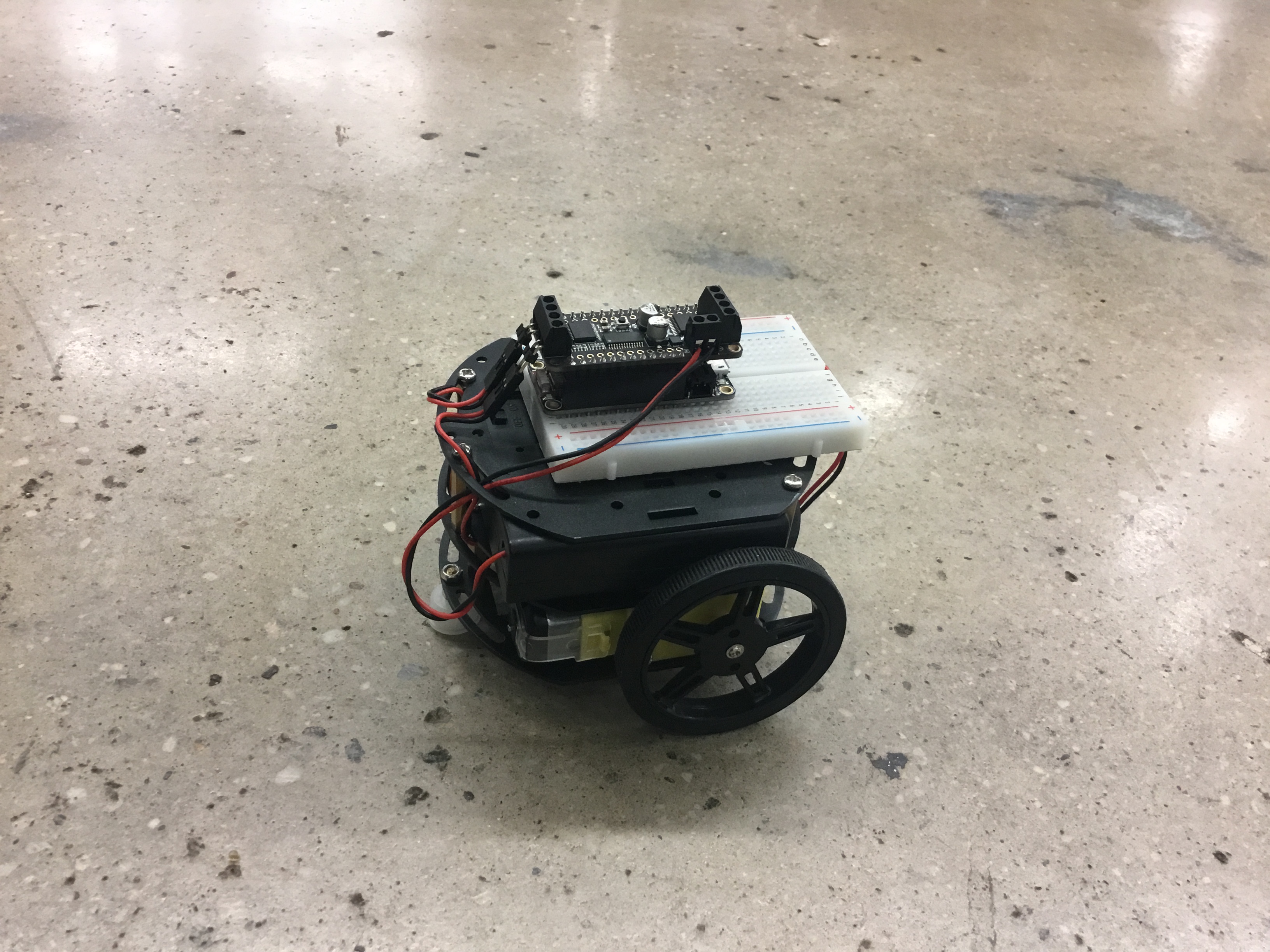