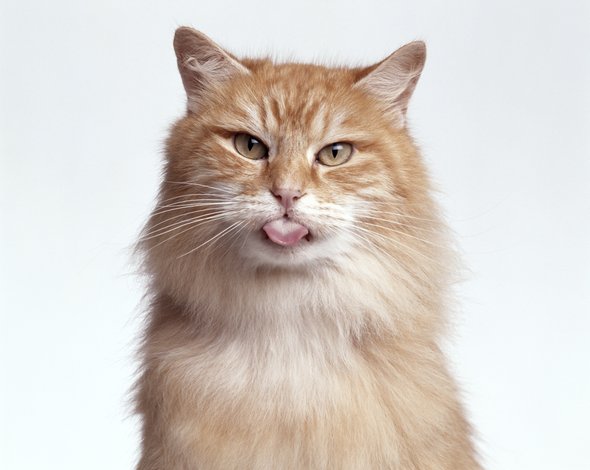 If you ever felt like your cat was just being sassy and ignoring your calls, you might be right!

“This new study clearly shows that many cats react to their own names when spoken by their owners,” says biologist John Bradshaw, who studies human-animal interactions at the University of Bristol’s Anthrozoology Institute and was not involved in the new study. But Bradshaw says he is less convinced cats can recognize their names when spoken by someone unfamiliar. “I think that it’s entirely possible that some cats are able to generalize between one human voice and another, but I’d like to see more trials before I’d say that the evidence is compelling,” he says.

“Cats are just as good as dogs at learning,” Bradshaw says. “They’re just not as keen to show their owners what they’ve learned.” Most cat owners would probably agree.